Builders and remodelers could benefit from the growing interest in this design style.

Transitional and contemporary design are popular with today’s homeowner, but there’s a growing interest in the restoration of Mid-Century Modern homes (MCM) built in the middle of the 20th century. Many MCM homes are considered architectural works of art, and though this style might be less familiar to 21st century builders and remodeling contractors, these relics can provide an opportunity worth consideration as Millennials and architecture enthusiasts take a renewed interest in investing in MCM homes.


So, what makes a home Mid-Century Modern, and what are the challenges and opportunities builders and remodelers face?


What is Mid-Century Modern?

Heavily influenced by European architects fleeing the horrors of World War II and the unique perspective of American architect Frank Lloyd Wright, Mid-Century Modern architecture was at the height of its popularity in the United States from 1945 to 1964. Driven by the desire to break away from classical architectural practices and design, the MCM movement made important contributions to 20th century architecture like the ranch home, which was a significant departure from the 1-1/2 and 2-story homes being built at the time. 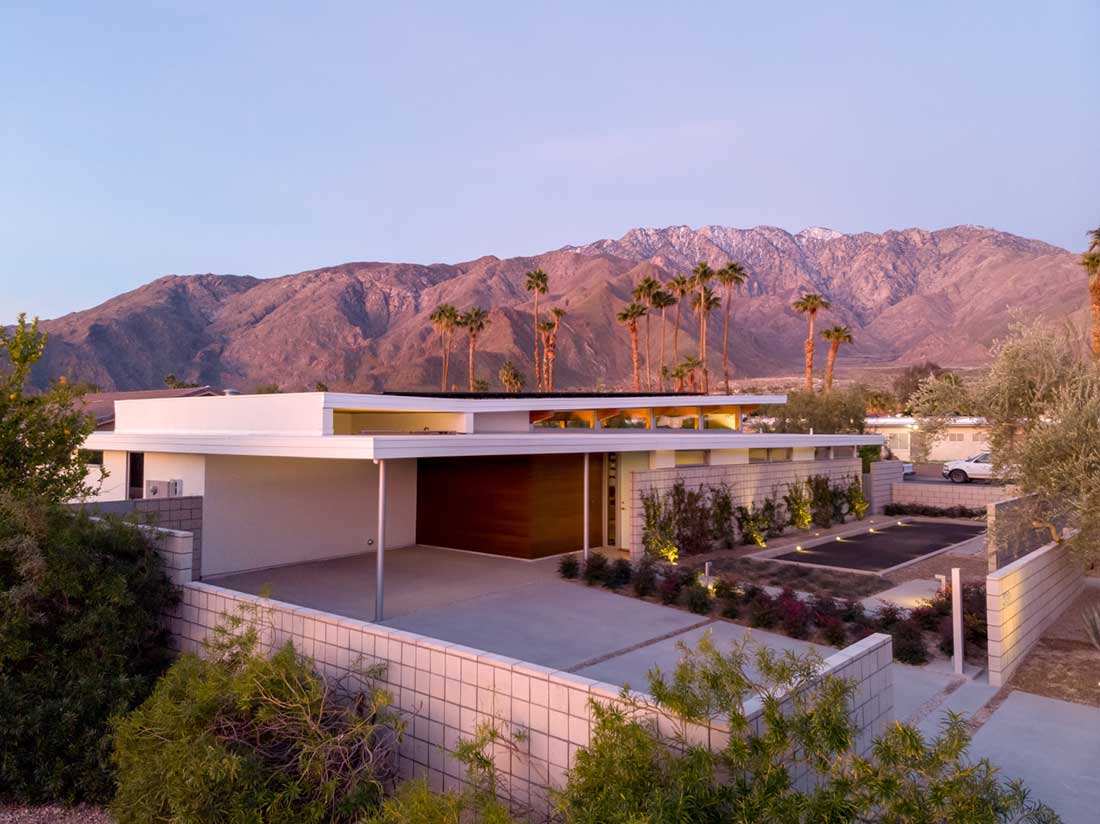 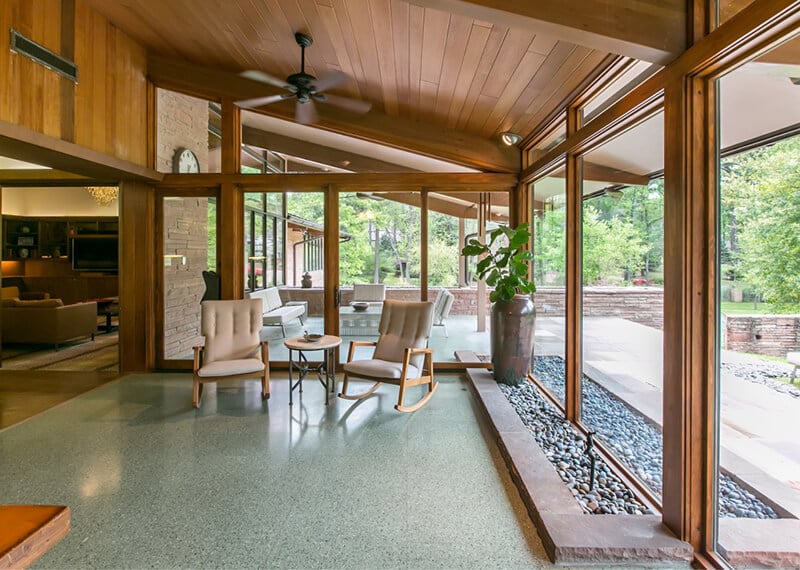 MCM homes were designed with less ornamentation but more function. They were built with modern and industrial materials like aluminum, steel and concrete. MCM homes were often one-level and capped with a flat, low-pitched or “butterfly” roof. Interiors featured some of the first open floor plans that promoted more interaction among its occupants and were made possible by new post and beam construction techniques. Numerous doors provided easy access to patios and gardens, and walls were often made entirely of glass with the intention of creating an outdoor experience inside.


The decline in popularity

Baby boomers grew up with MCM, so novelty was no longer an alluring factor when it came time to buy their own homes in the late 60s and 70s. Building a MCM home was more expensive, especially when compared to the tract homes that were springing up across the expanding suburbs. Also, creative design had outpaced the realities of existing building materials and construction capabilities. MCM homes were not energy efficient and were prone to leaky roofs and drafty windows. They earned a reputation of being difficult and expensive to maintain, and contractors started to avoid building new MCM homes or remodeling existing ones for fear of expensive callbacks. 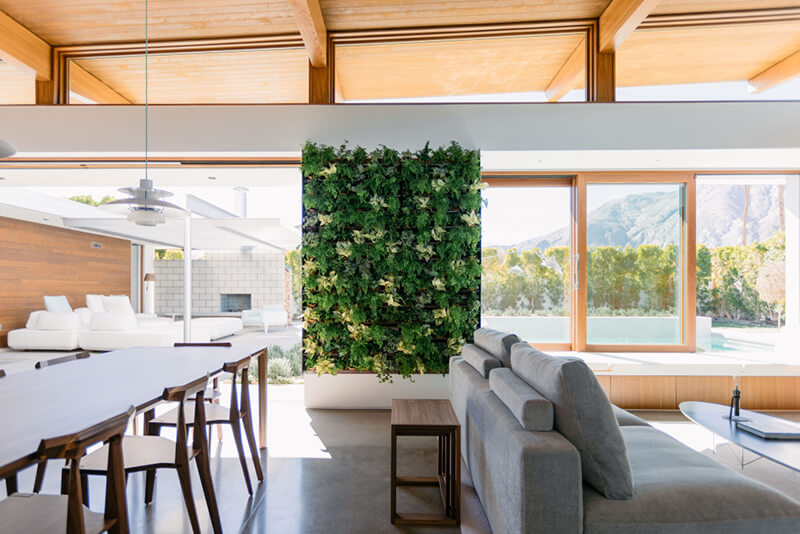 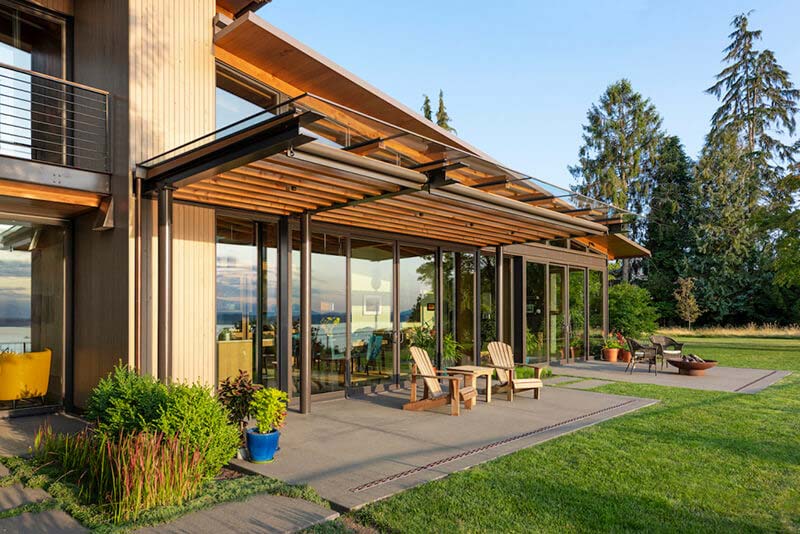 Many millennial homebuyers are showing a renewed interest in MCM architecture for many of the same reasons it became popular in the first place – designs with open spaces and spectacular views through enormous expanses of glass. However, today’s homeowners are less willing to embrace a vintage design if it results in higher energy bills and wasteful practices. There’s an opportunity to restore key features and replace others, applying green technologies like closed cell foam insulation, 98% AFUE furnaces, and new windows and doors with super-efficient glass packages to bring these relics into the current day.


Your company can profit

Builders and contractors might worry that they don’t have the necessary in-house talent and experience, and will steer clear of MCM projects altogether. Marvin has a team of talented and experienced architectural project managers that can work with you to produce a practical plan of attack and support you when a remodel requires expansive walls of custom windows. Tackling Mid-Century Modern projects may be a profitable niche enterprise and a great opportunity to separate your company from the pack. 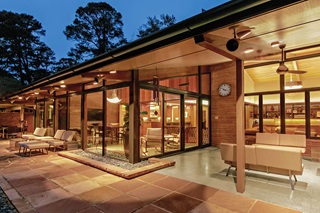 The Marvin windows make this open concept home feel even more open, and more deeply connected to its surrounding environment. 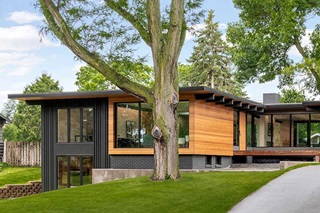 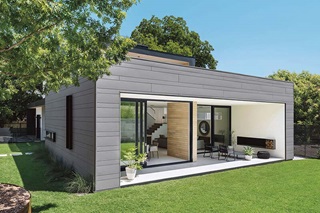 Strategically-placed windows and doors allow this home to speak the language of light.