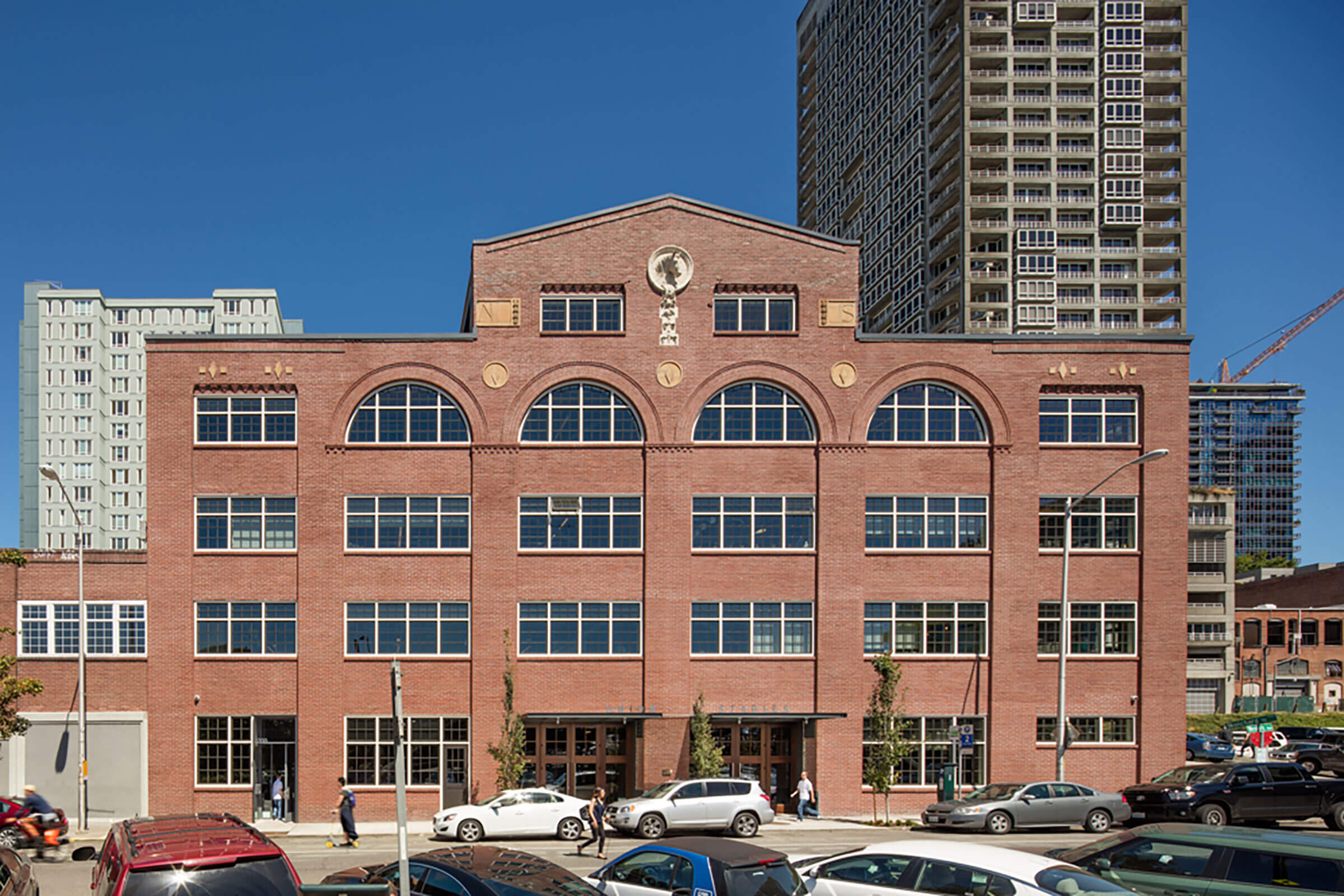 Built in 1909, Union Stables was a commercial livery stable near Pike Place Market in the heart of Seattle. As the automobile overtook horse-drawn transport, and the years ticked by, the building underwent a series of transformations that mirrored the changing of the times: from parking garage to autobody workshop to finally, in its last turn as a serviceable commercial space, a furniture warehouse.


After being damaged by a series of fires and earthquakes, the building was effectively shuttered, gradually falling into a state of disrepair – a black eye in one of Seattle’s most historic, vibrant and visited neighborhoods.


Over the course of his career as a Seattle-based architect, Weinstein had taken a special interest in the site. In fact, over the years he had prepared and presented a number of renovation proposals to Union Stable’s owner. None of them, however, came to fruition, as the Stable’s owner was sensibly averse to the idea of comprehensive adaptive reuse without tenants in place.


After three decades of false starts and failed proposals, Weinstein’s dogged pursuit to revive the old horse stable took a fortuitous turn. Lease Crutcher Lewis, a prominent general contractor in Seattle, signed a lease to headquarter their operations in the building – an agreement worth 40% of the rentable space.


Sensing that this was just the kind of commitment necessary to finally get the project off his own drafting table, Weinstein decided to move his own firm into the building as well. A small tech company agreed to take the remaining space and Union Stables was 100% leased before construction even began. Thanks to Weinstein’s persistence and Lease Crutcher Lewis’ commitment, one of Seattle’s dying landmarks was given a proverbial new lease on life.


While much of the project consisted of a fairly prescriptive renovations, when it came to the windows, the development team was starting with a blank slate; all of the original windows had long since been removed. For a historic project like this, the preservationist mandate is to either repair existing windows or replace in kind. But since there were neither old windows to use as models nor original architectural drawings to rely on for reference, Weinstein instead used early photos of the building. From these vintage black and white photos, Weinstein was able to reach into the past to accurately replicate the essential patterns of the windows in the present.


“We were pleased that both the Landmark Preservation Board and Department of the Interior accepted this window product because it was very cost effective and extremely low maintenance,” said Weinstein.


He opted for aluminum clad, wood sash Marvin Signature™ collection windows with large lites and applied mullions that closely matched the profiles, sightlines, proportions and operation of the original 1909 windows.


“The sash and profiles were absolutely perfect,” said Weinstein, praising the new windows.


With Marvin, Weinstein was able to specify standard size windows while satisfying the need for accurate historic detail, without having to build fully custom. Strict state energy codes presented one final obstacle for Weinstein and the development team. And once again, Marvin delivered.


Because Union Stables is an unreinforced masonry building, it doesn’t comply in any way, shape or form with current, stringent Washington state energy code. To preserve the building’s heritage, however, Weinstein wanted to keep the existing masonry. He was granted an exemption, but under the condition he use the most high- performing products throughout the building, including the windows, which Marvin was able to satisfy.


Bringing Union Stables back to life required the cooperation of the building’s owner, tenants, various government agencies, and the resources, capabilities and expertise of key partners like Marvin that are adept at meeting the challenges of historic renovation. Marvin’s ability to deliver highly energy efficient, historically accurate windows based on little more than old photographs was critical to the success of the renovation.


“What was mutual among the parties was a deep respect and appreciation for the building and the site,” said Weinstein about the development team. “The intrinsic value of this iconic historic structure along with its proximity to the Pike Place Market, above Seattle’s central waterfront is very, very special.” 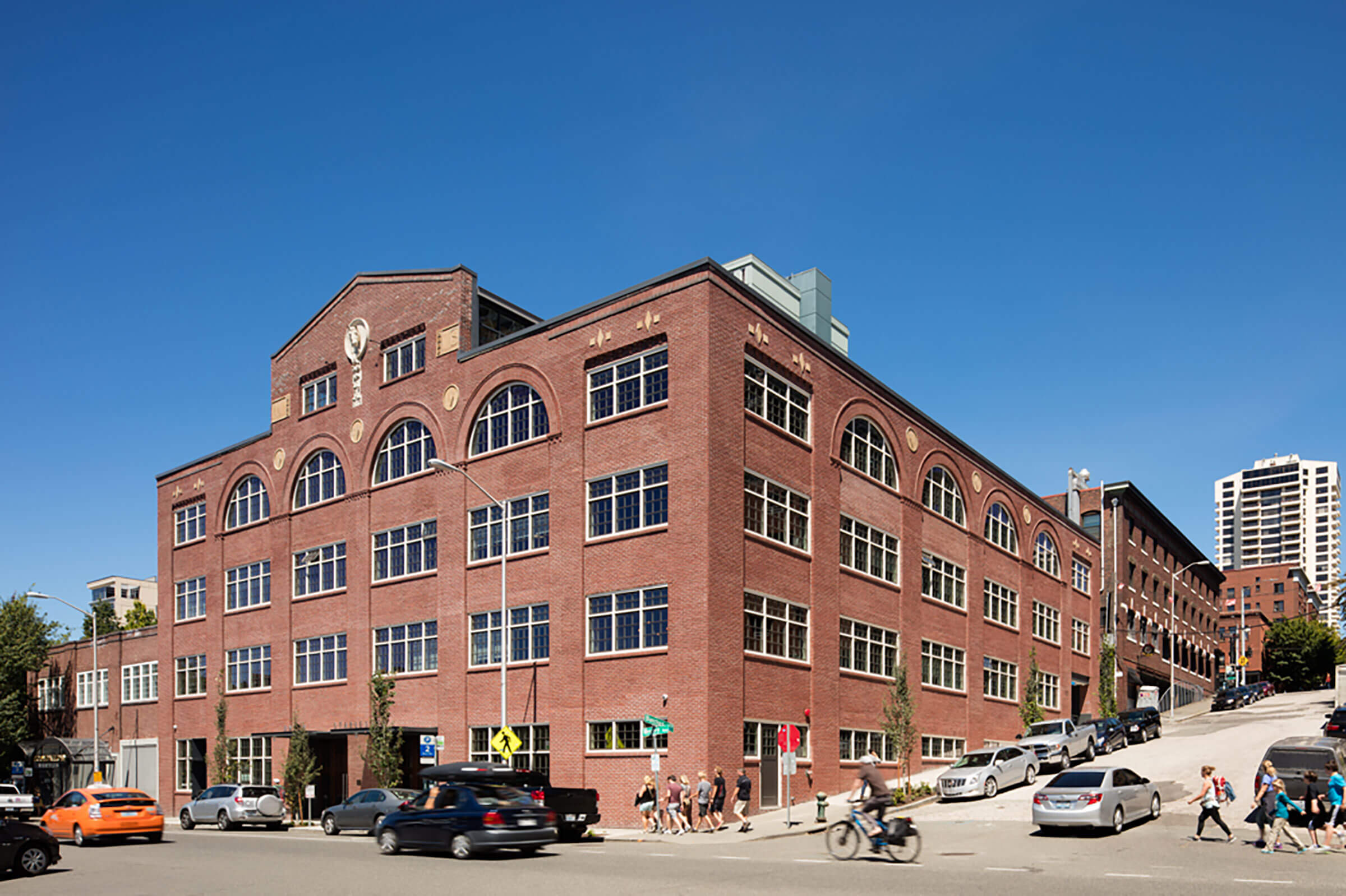 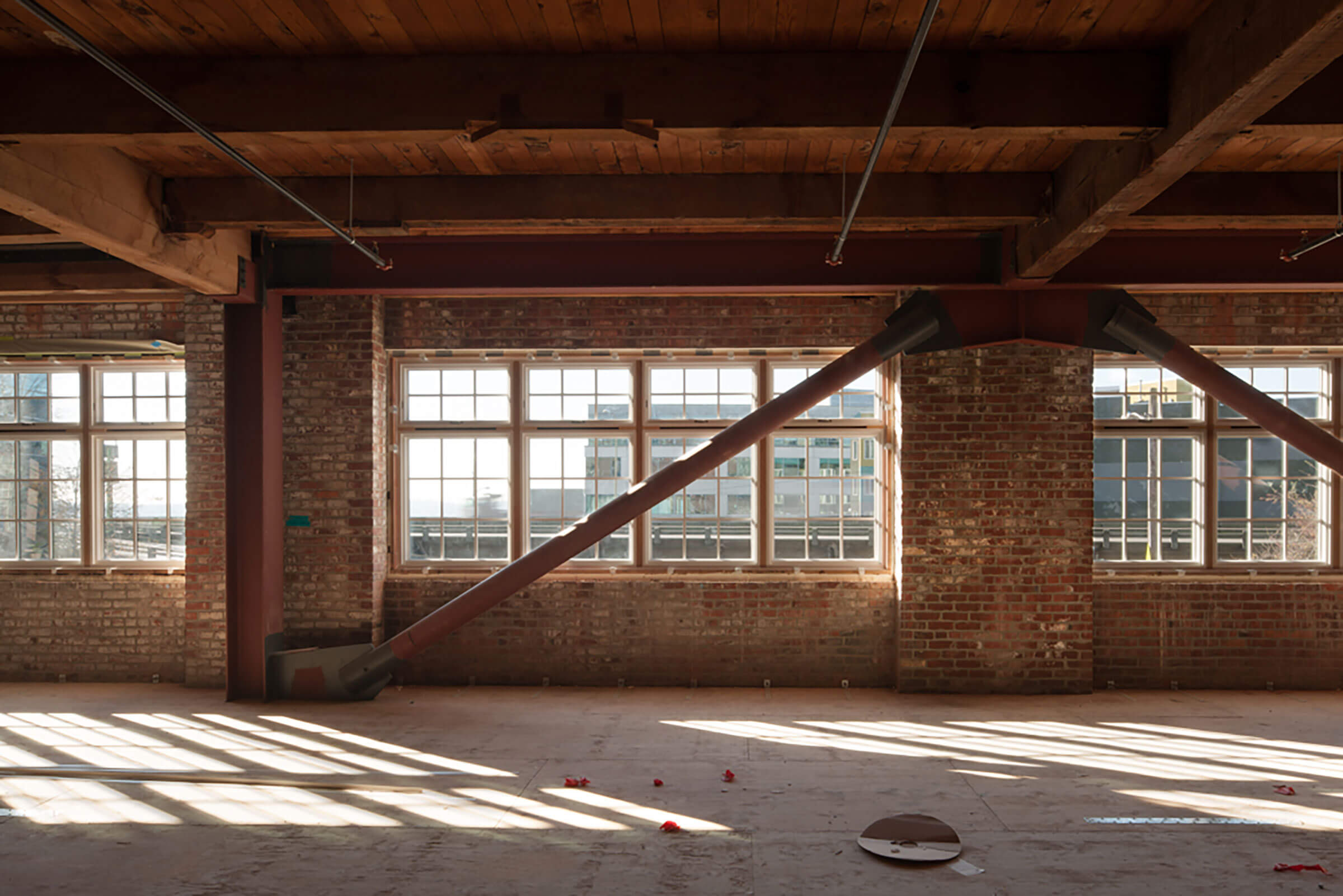 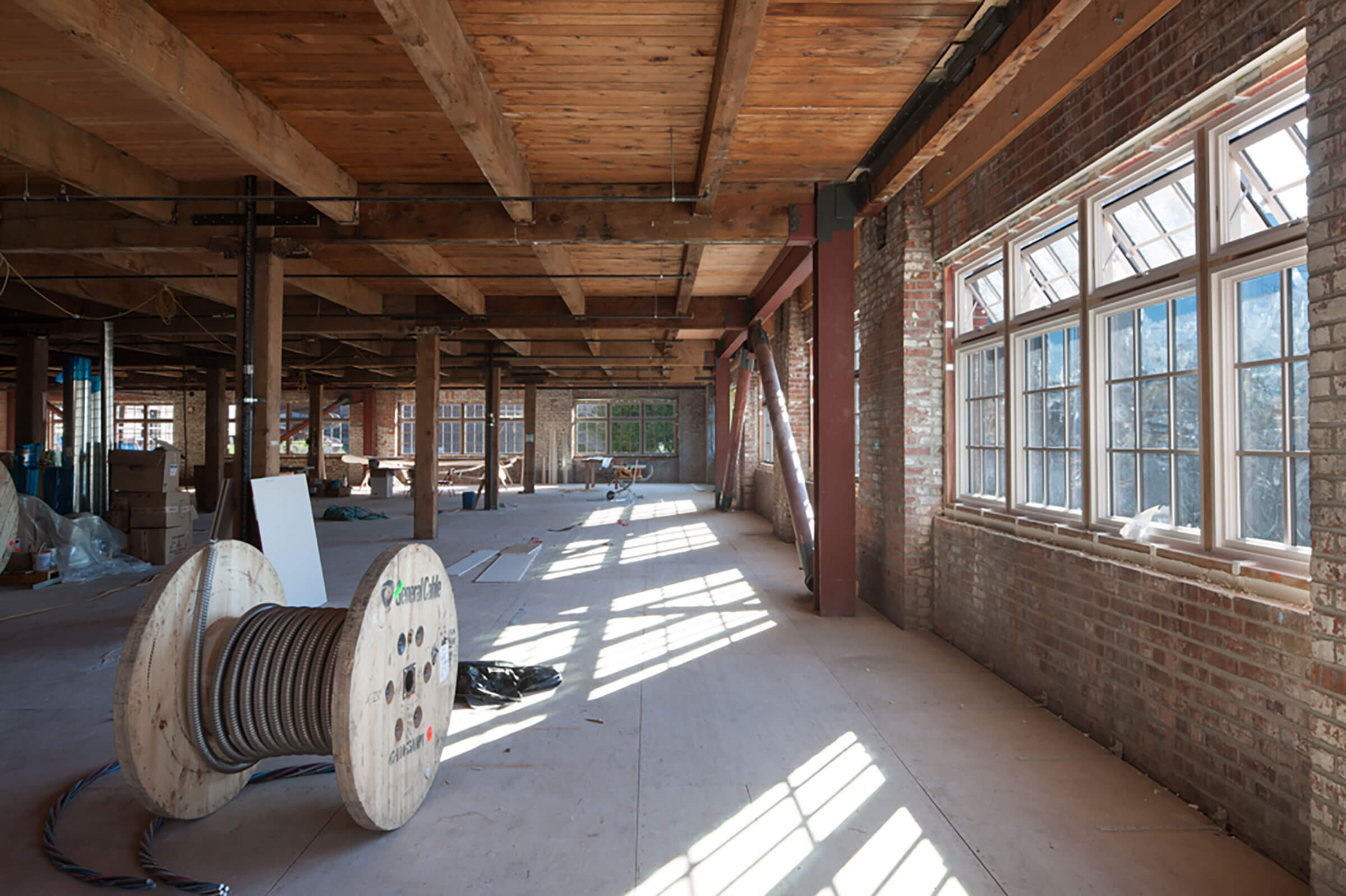