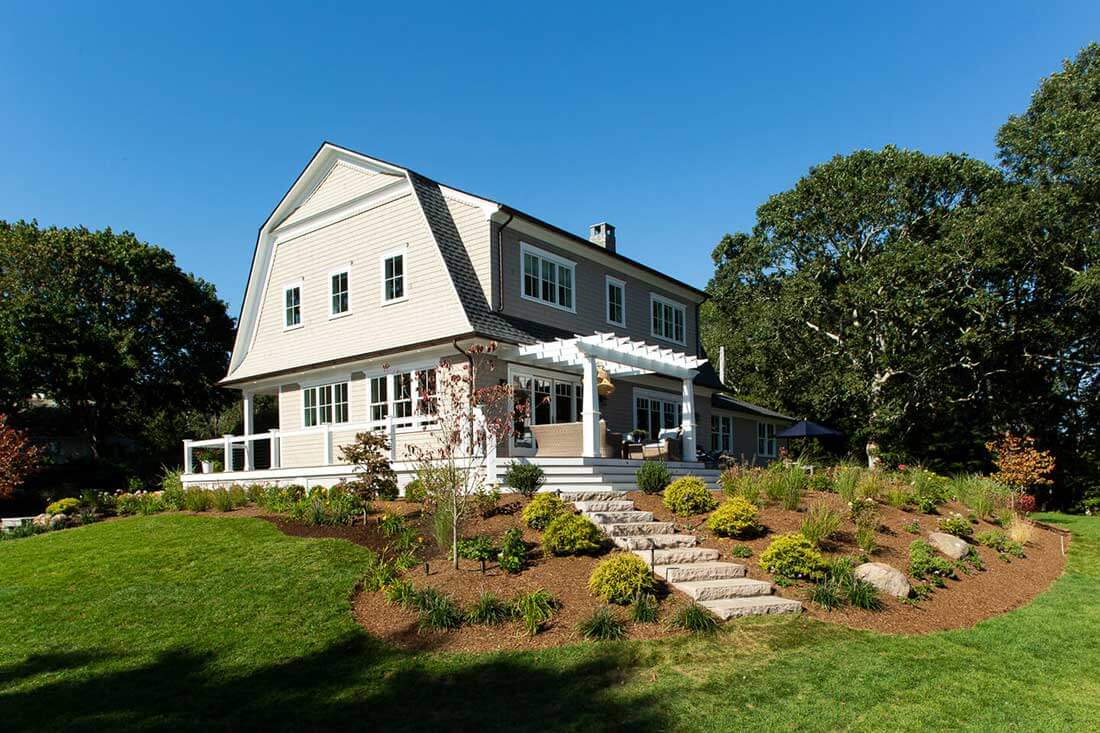 Shayla and Scott Adams were thrilled when they heard the news that their extensive remodel project in Westerly, Rhode Island was going to be immortalized on the 41st season of This Old House. The couple had already purchased a 1949 ranch home about a mile from the ocean in Westerly, Rhode Island. The setup of the home wasn’t quite right for them and their two kids, but the location was a perfect fit and they saw so much potential.


Enter Tom, Norm, Kevin and the gang, who worked with contractor Jeff Sweenor, of Sweenor Builders, to achieve an amazing transformation that would make the home an ideal haven for this family of four.


At the start of the project, the Adamses did not fully realize how magnificent the views were that they had access to. When they saw the sweeping view of the ocean, they knew they wanted to maximize it. The couple and crew added Marvin Elevate windows to the second floor, and created two large, 13-foot openings that lead out onto outdoor living spaces. They filled the openings with two four-panel Marvin Signature Ultimate Sliding French Doors that capture light all day long and create seamless transitions between indoors and out. Because of the home’s proximity to the ocean, all 37 windows and doors needed to withstand gale-force winds and flying debris generated by hurricanes, so they all were fitted with impact resistant glass.


The wood interiors were painted white at the factory and have a consistent, matching finish despite being from different product collections. Outside, divided lite patterns unify the whole look.


In seven months, the transformation was complete and the Adamses were ready to move into the Dutch Colonial home of their dreams. 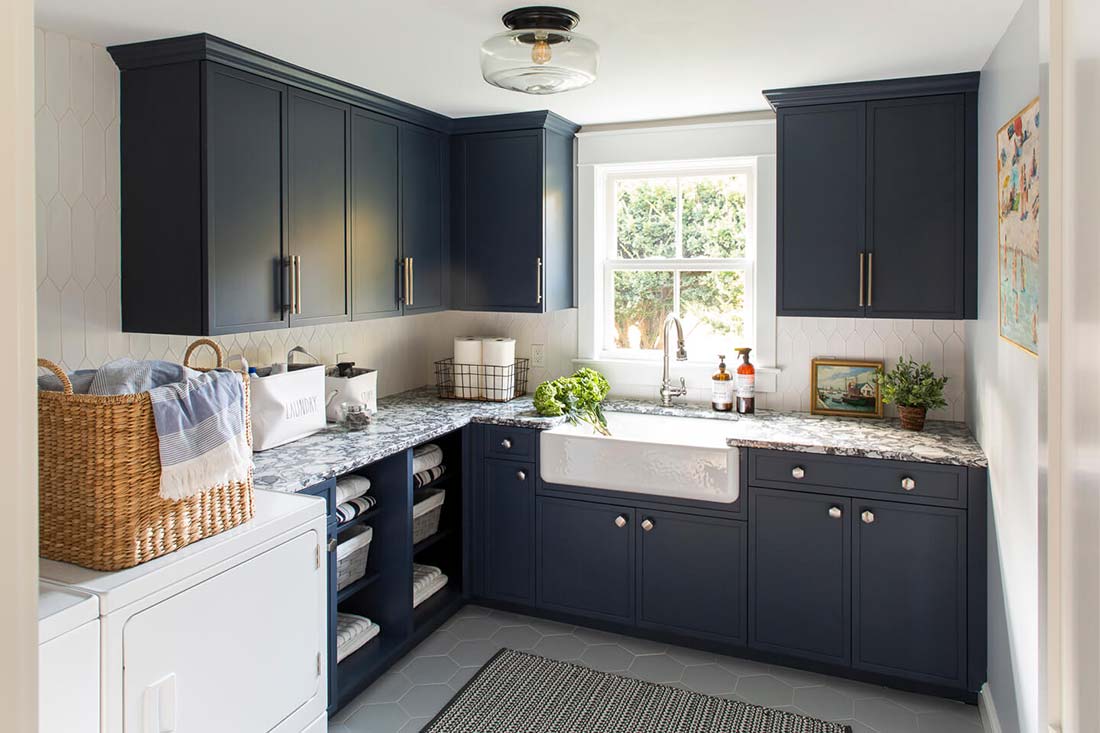 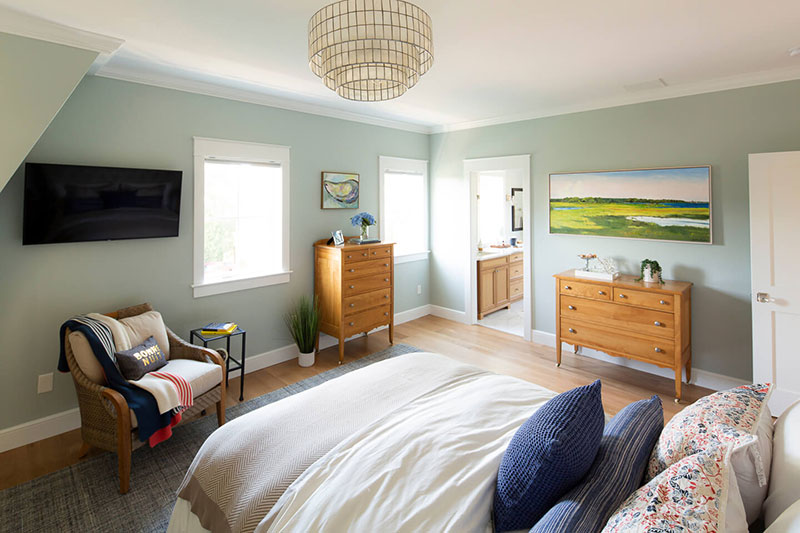 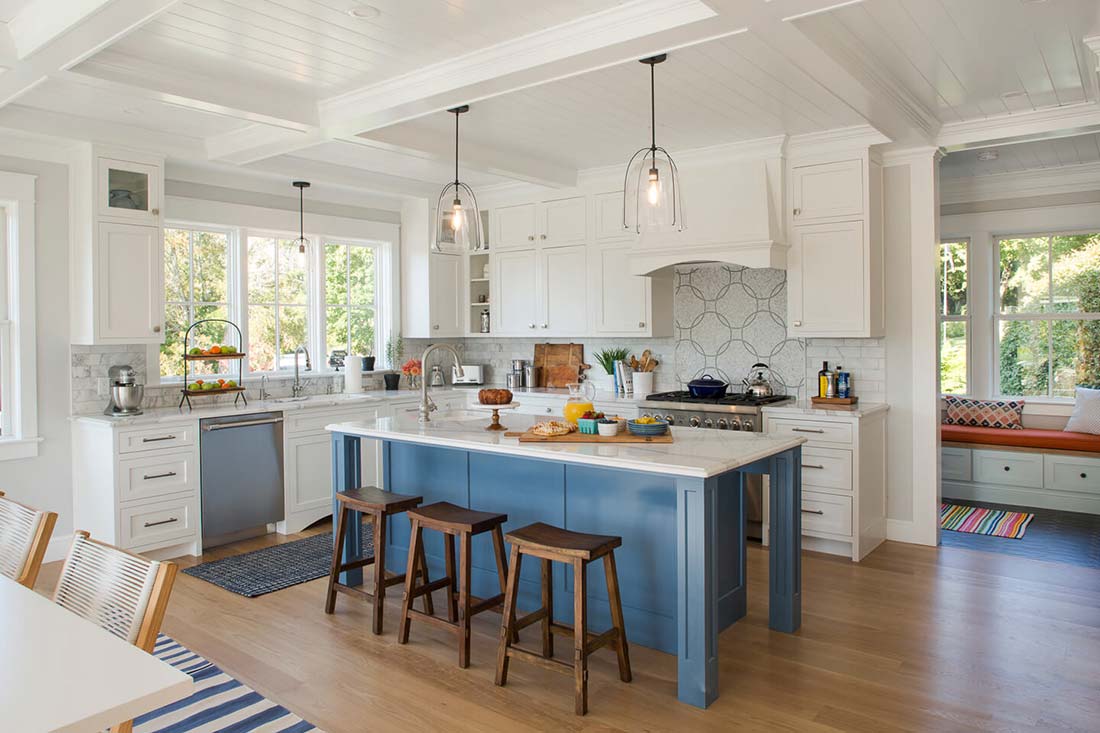 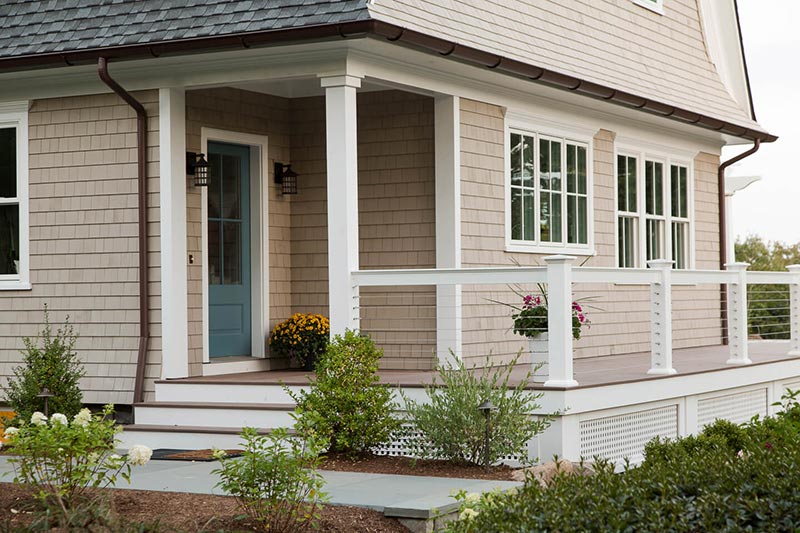 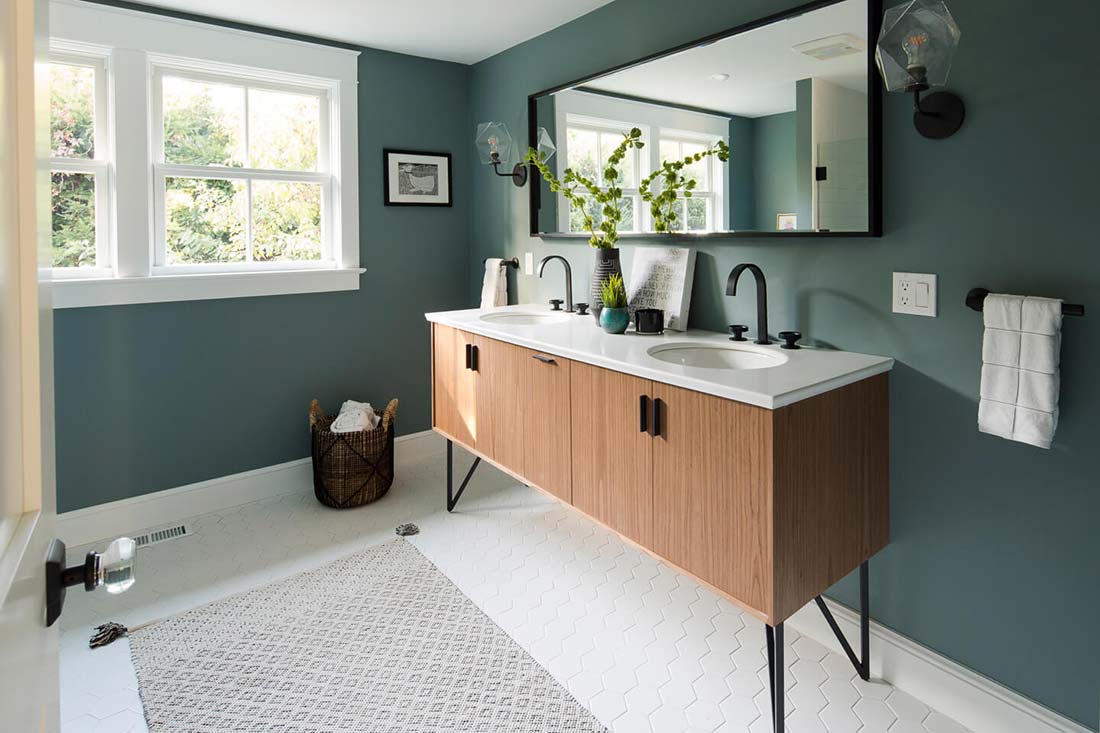