Hotel On North: Marrying History With The Present

A 19th century building in Pittsfield, Massachusetts has been transformed into a hotel that captures the vibrant and creative spirit of the Berkshires region. The building’s owners David and Laurie Tierney wanted to help revitalize the town where they grew up. Now on the National Register of Historic Places, the building originally housed the legendary Besse-Clarke menswear and sporting goods emporium. The architect, Karen Hunt, is also a local resident. “I grew up in Pittsfield, and on Thursday nights, North Street was the go-to place. It had a real feeling of community. Working on the Besse-Clarke project was great because that was the building that people remember.”

The creative team behind Hotel on North was committed to maintaining as much of the history as possible and preserving the essence of the building. Any of the original elements that had character were either savedor repurposed. Wood floors, brick walls, tin ceilings, and wood beams were all incorporated into the new design. Many of the new elements were designed and created by local artisans and craftsmen. “We’re grateful to the many Berkshire artists, artisans, purveyors, and entrepreneurs that have banded together to help us bring Hotel on North to life,” says Co-owner Laurie Tierney. “And we’re proud to be a new milestone in Pittsfield’s cultural renaissance.”

Marvin windows were chosen because the principals were looking for quality products, reliable service, and they wanted to work with a team that would help them achieve state and federal historic tax credits, which were key to the success of the project. Karen Hunt explains, “It’s architecture 101 — the windows are the eyes of the building. They are the connection of outside to inside and inside to out. The windows on the street give a building a rhythm. They give it personality. They had to be right. Marvin and our local dealer went to great depths with us. They came to the site, measured, and gave us great advice. There are several styles of windows in the project, but my favorite are the windows in what we call the North Building. We have soaring 17 foot ceilings there and the windows are almost 9 feet high with a singular elegant divide muntin down the middle and a little segmented arch.” 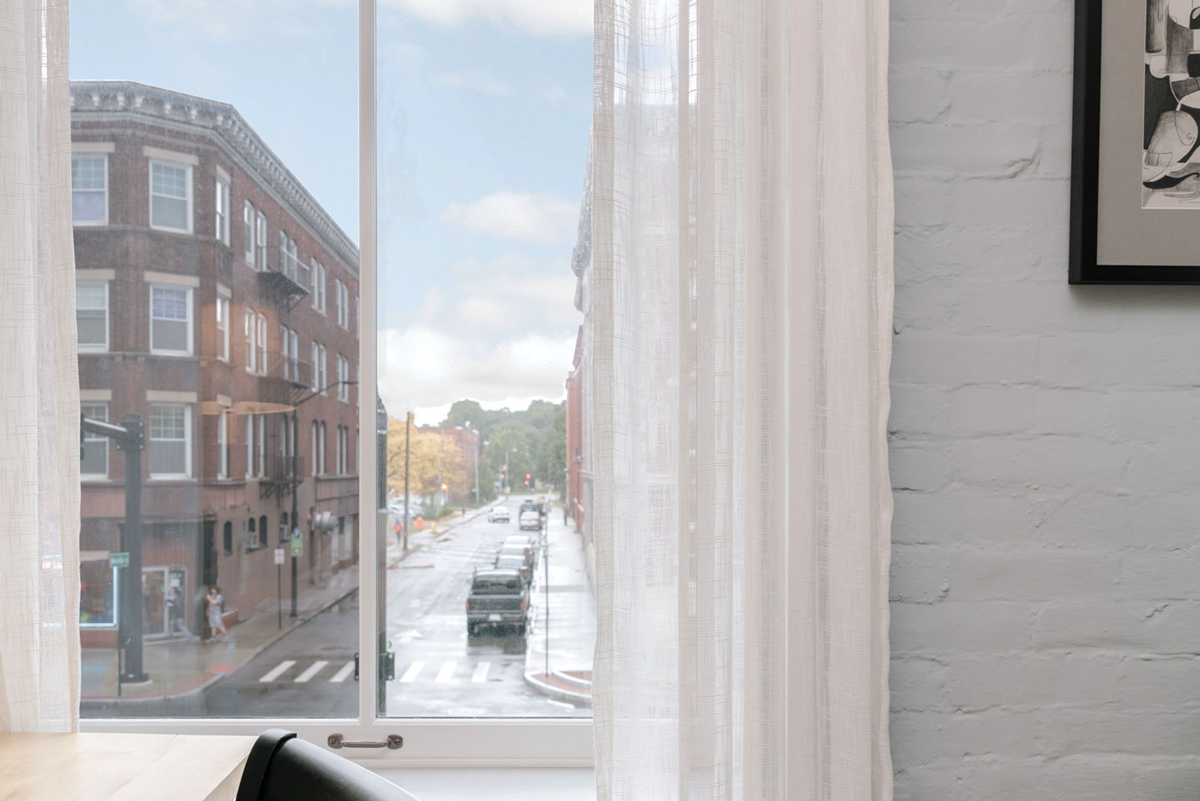 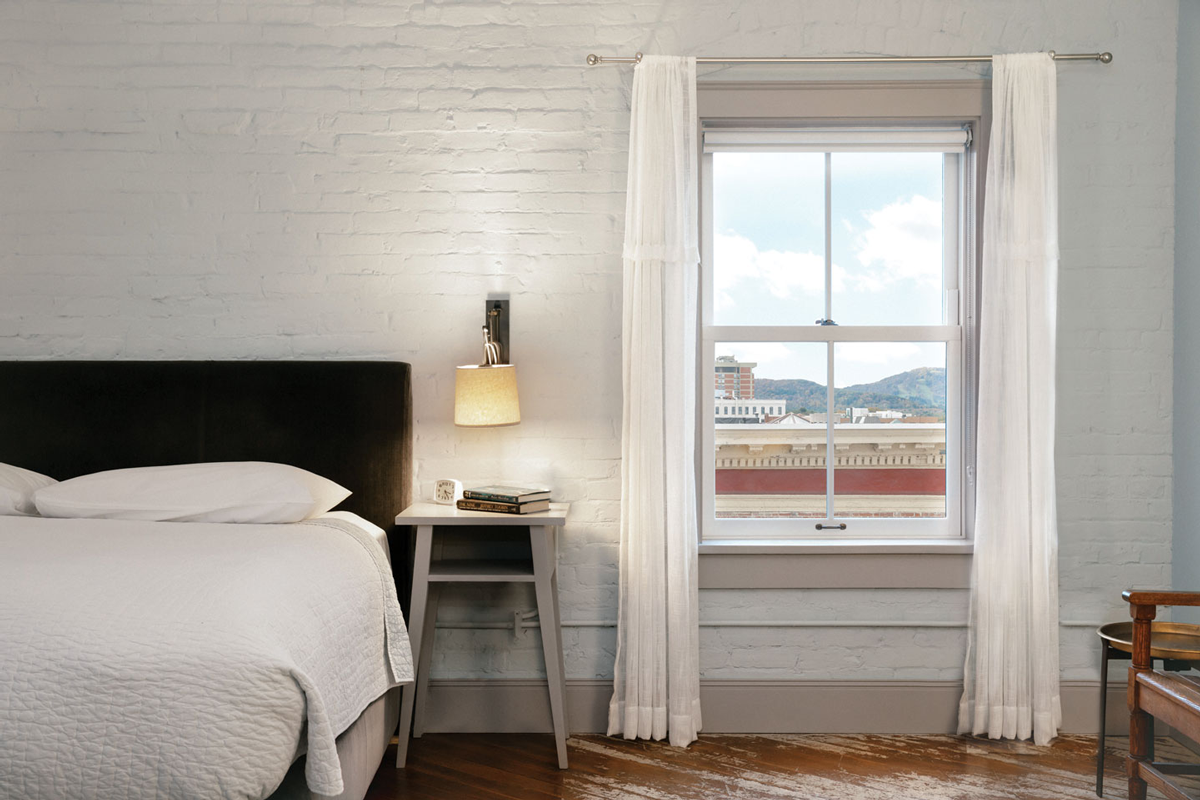 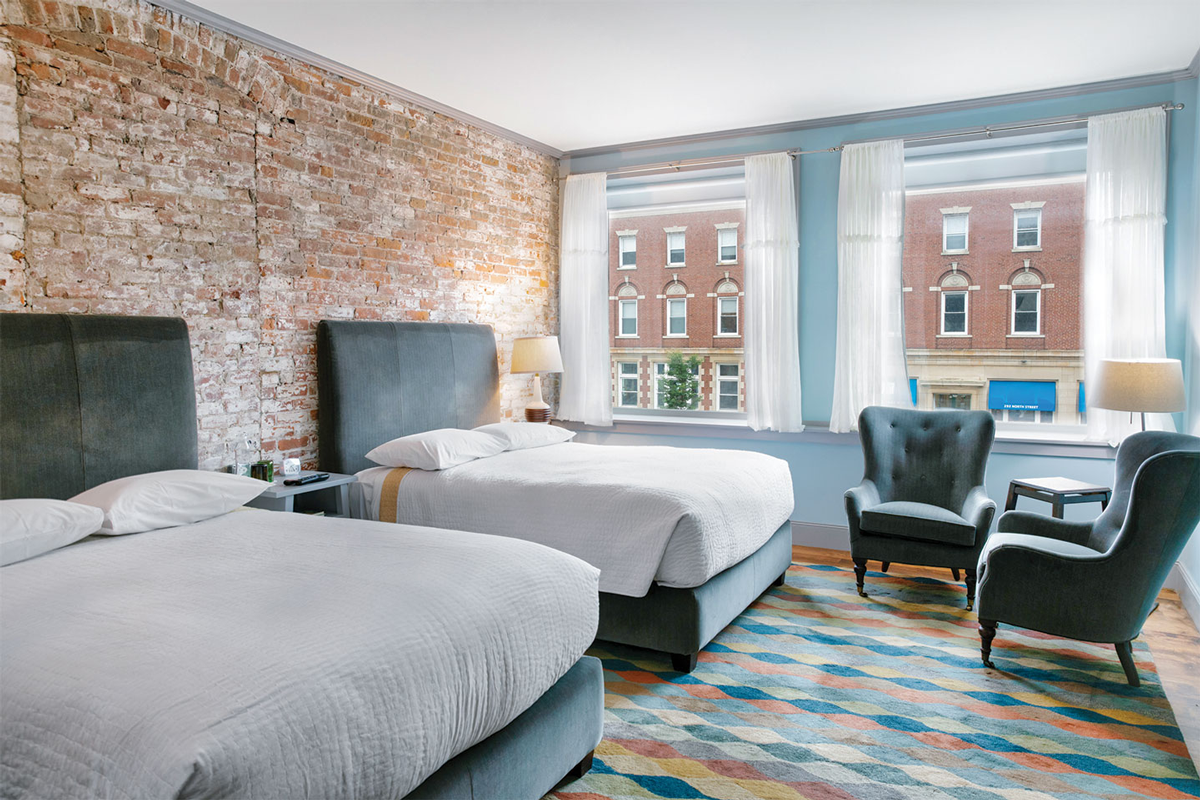 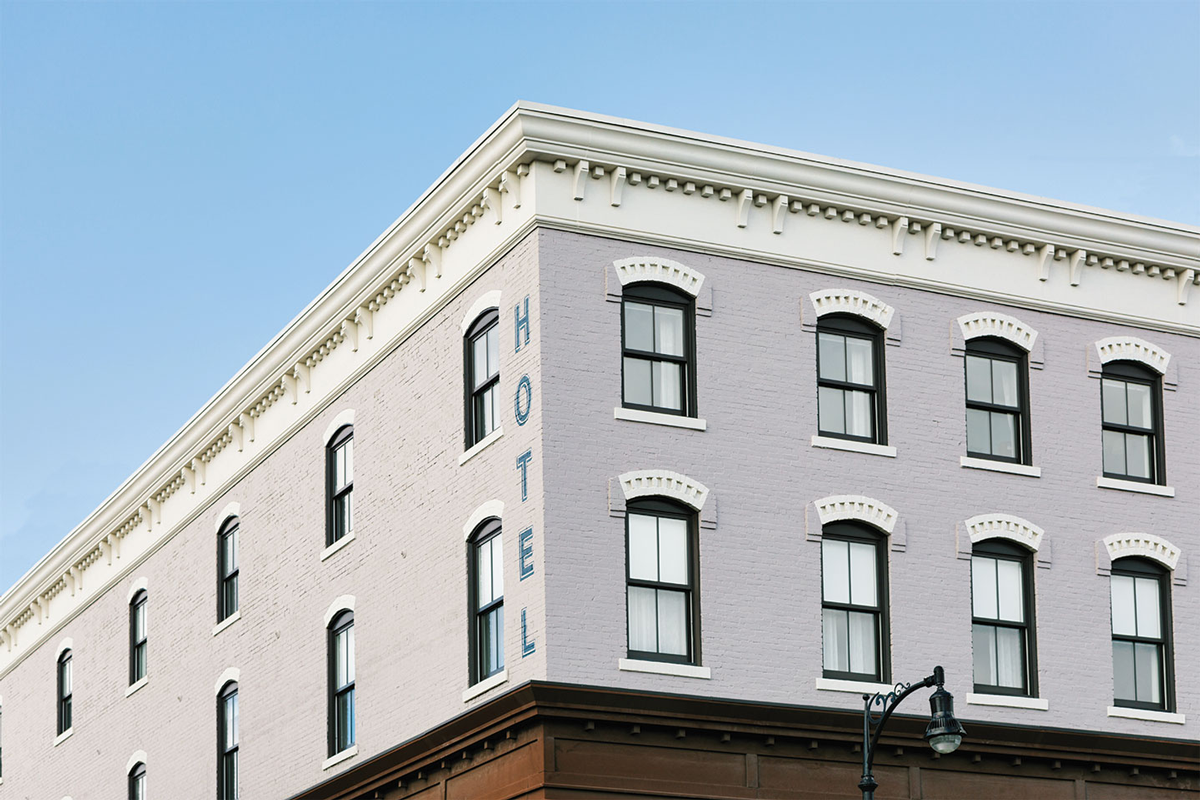 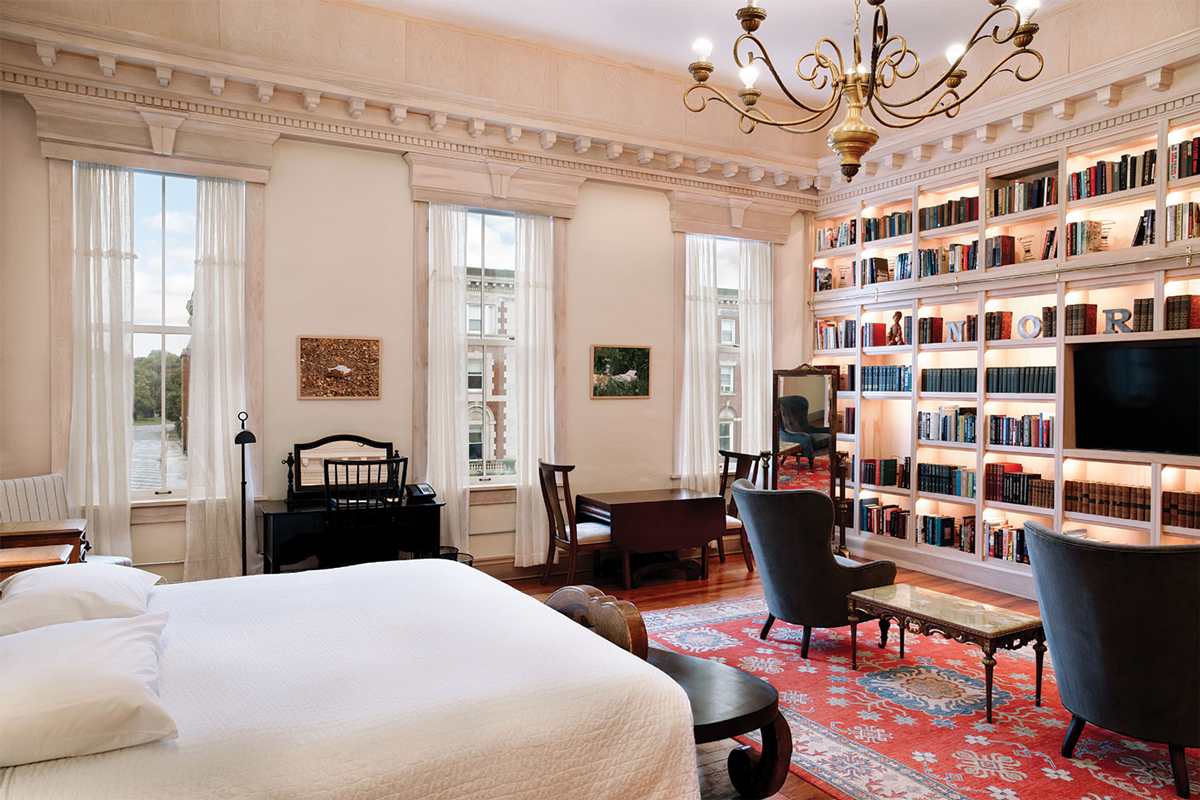 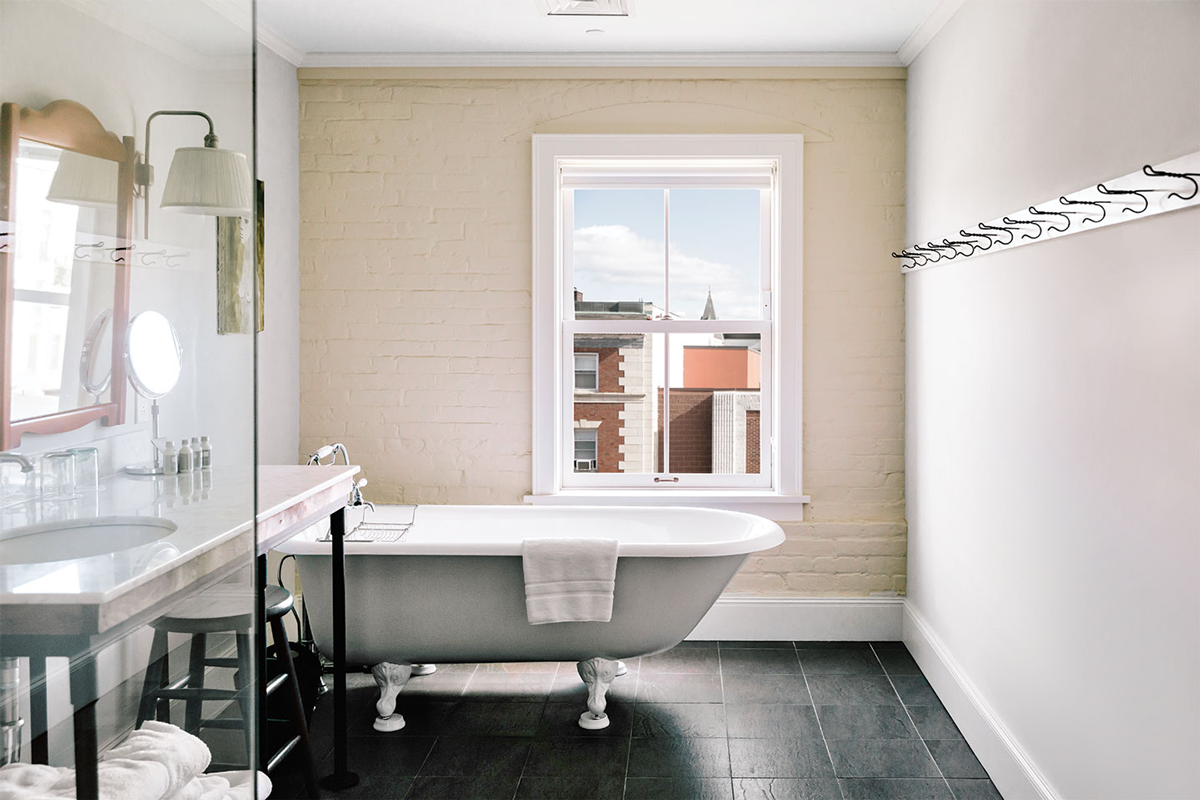 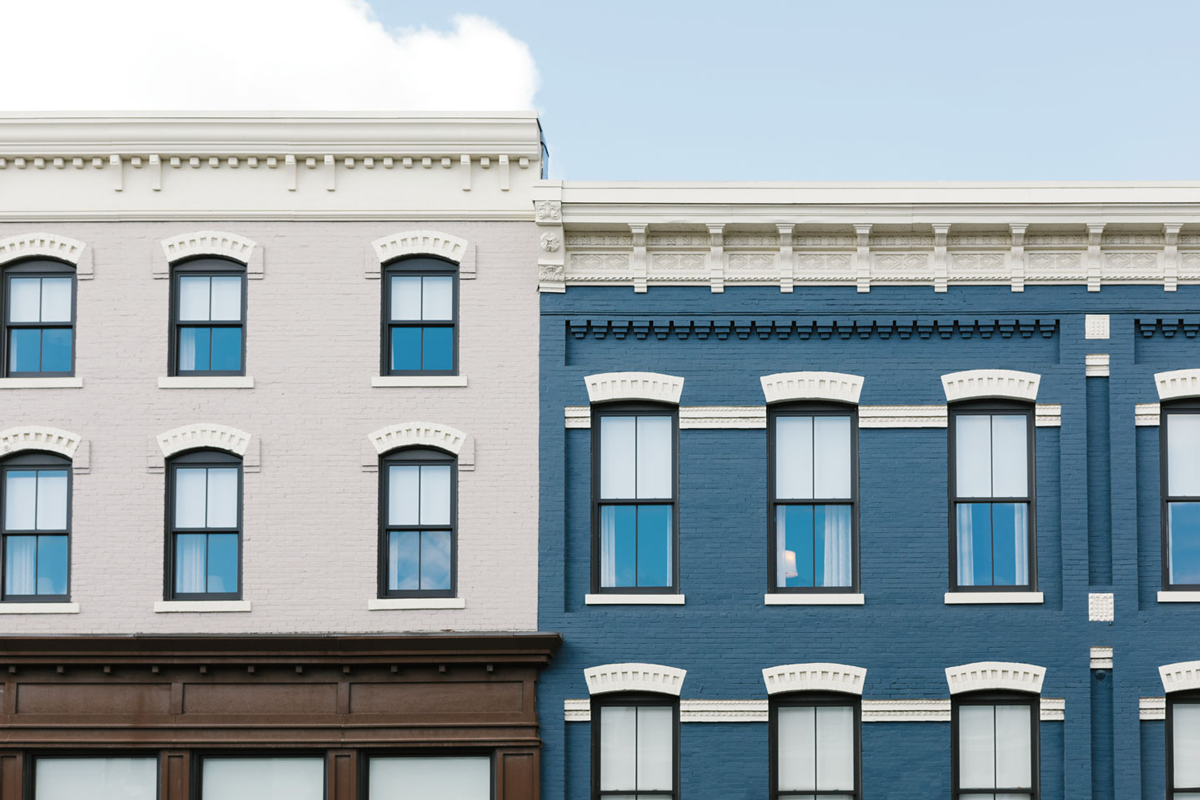