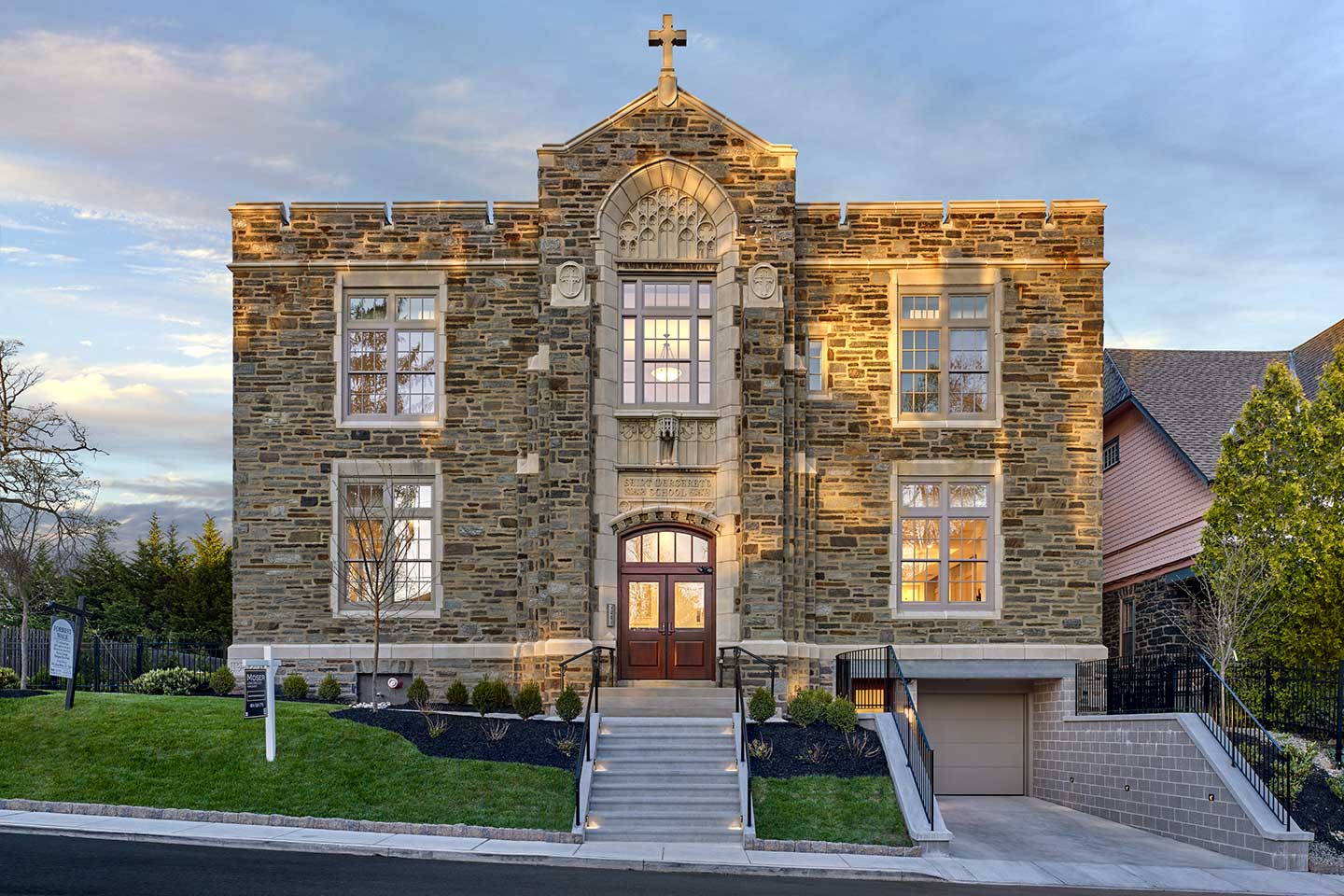 A former Catholic elementary school is reborn as luxury condos in a Philadelphia suburb.

Built in 1925, The St. Margaret School in Narberth, PA had outgrown its original purpose and needed a refresh that could give new life to the historic building. After seeing potential in this beautifully crafted gothic building, Moser Construction Management set out to reinvent the structure into a four-unit condominium, while keeping the original character intact and matching the current aesthetics of the neighborhood.

As the first multi-family residential conversion project that Moser Construction had taken on, the building offered several challenges. The structure was in disrepair and needed to be restored after sitting vacant since 2009, and borough officials required the building facade not be altered from its original condition to maintain the exterior look and feel and remain true to history.

Critical to the success of the project was choosing the right high-performance windows that were built to withstand the test of time. Marvin Elevate Double Hung windows were selected to recreate the style of window that was originally installed in the school, helping to keep the character intact. The borough had an adaptive reuse ordinance for older buildings, and the custom-made, simulated mullions in the Marvin windows and the brand’s experience with historic restoration helped get the project through the permitting process.

“There were three architects on the review panel,” said Owner and Operations Manager T.R. Moser in an interview with Philadelphia Magazine. “It was nice to use a product that had such great name recognition. It was one less hurdle to jump over in a process that took a year to finalize.”

In addition to being able to meet the historic codes and requirements, Moser looked for a window that would provide the durability needed to withstand the test of time and the often-harsh winters that plague the Northeastern part of the country. All building products utilized in the project needed to be flexible, functional, and aesthetic, allowing Moser and his team to utilize as many original components of the building as possible, including old classroom doors.

The finished condominium units are a testament to the care and attention to detail that Moser and his team employed throughout the building process—offering a new identity to a building that was, and will always be, an important part of its Narberth neighborhood. 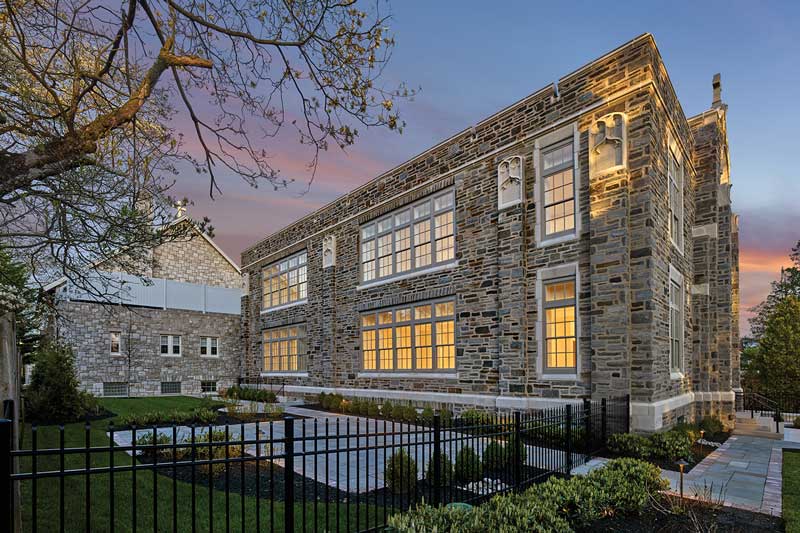 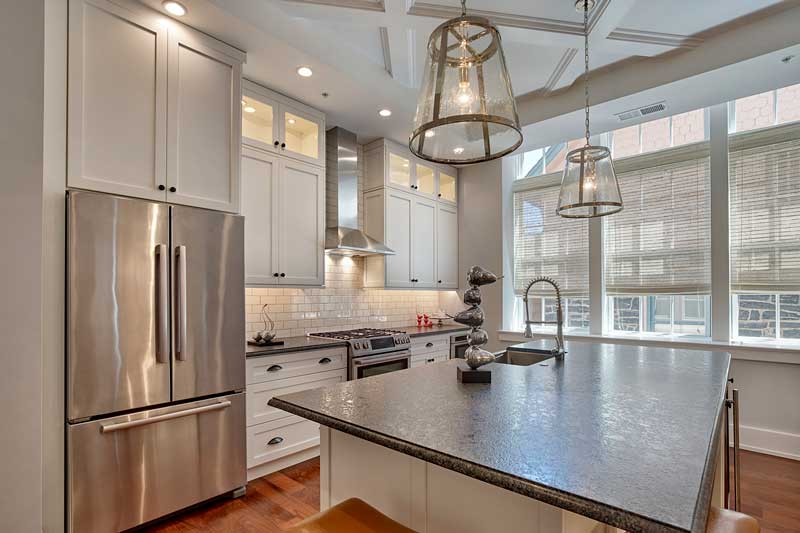 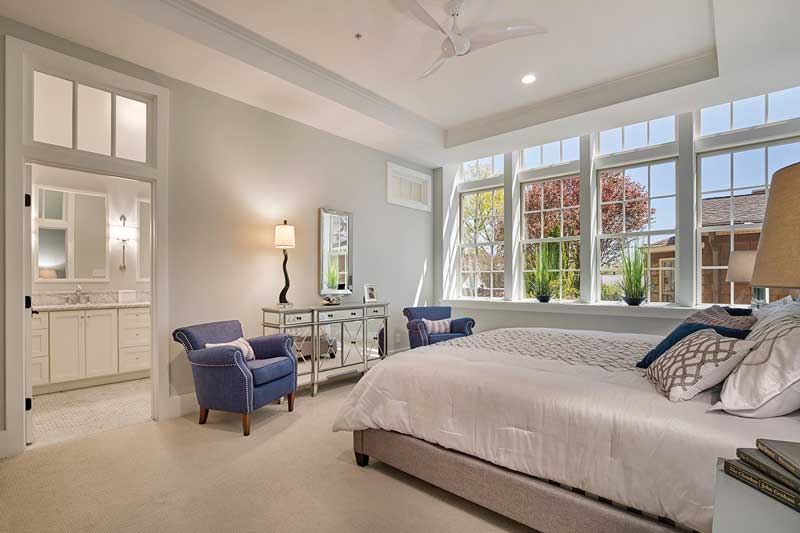 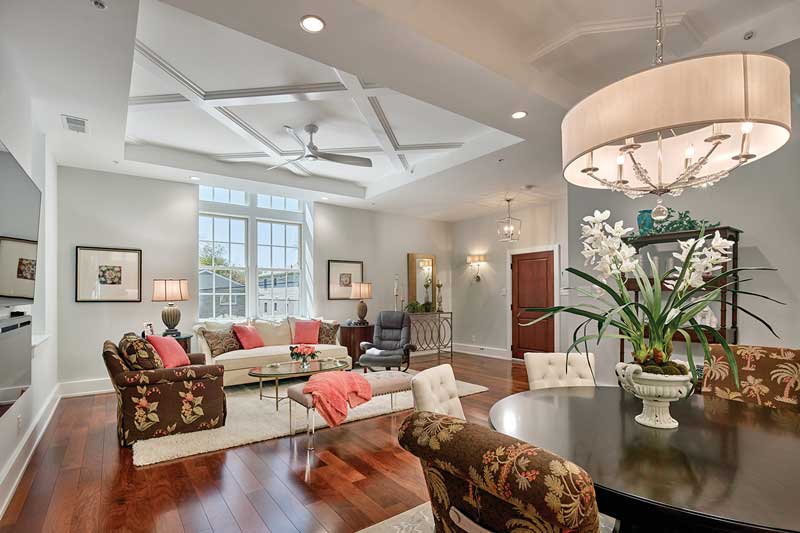 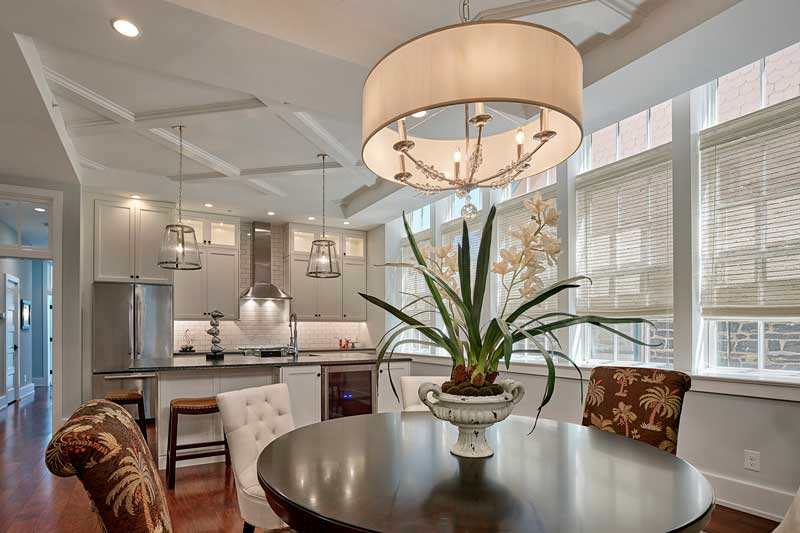 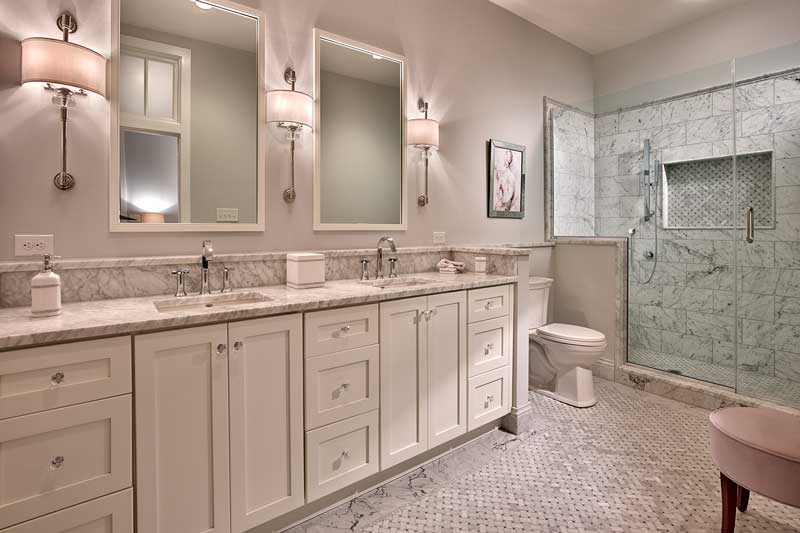 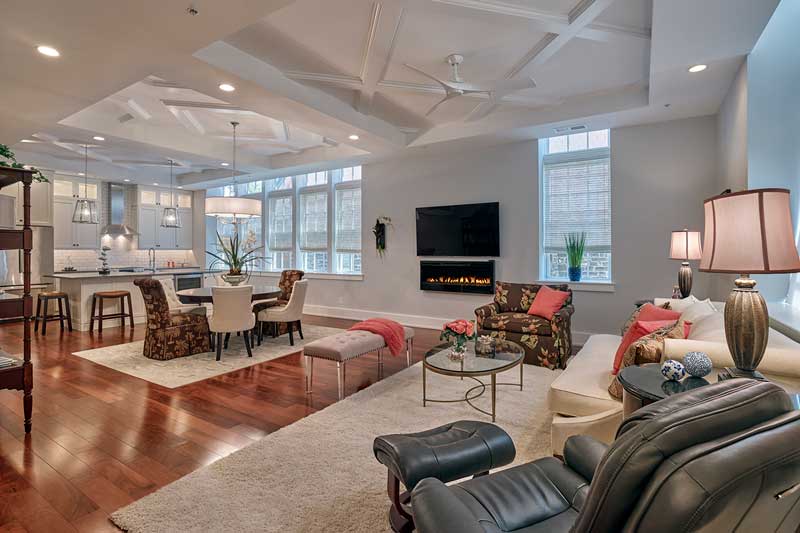