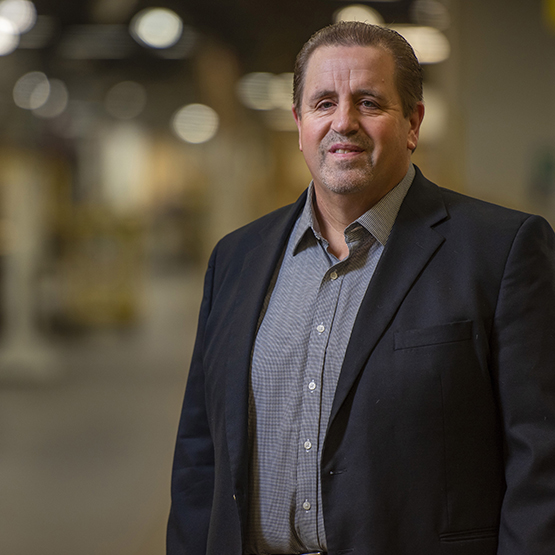 The Minneapolis-St. Paul Star Tribune reports that Darrin Peterson, a 30-year veteran and operations vice president, will be president of the Marvin Windows and Doors unit as of January 2019.


The changes, effective Jan. 1, spread out the leadership duties. Currently, the titles are all held by the Warroad company’s CEO, Paul Marvin, who has headed the divisions for three years. He was named CEO in August 2017, succeeding his uncle, John W. “Jake” Marvin.