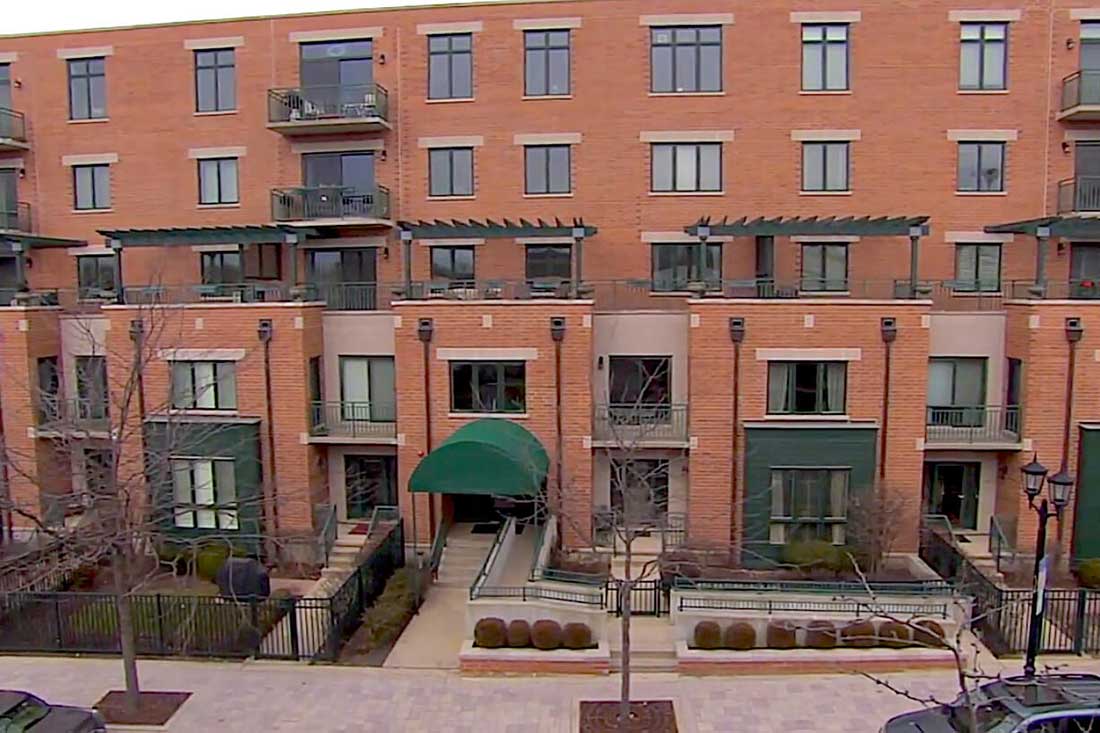 For a Chicago-area management company, what started as a few complaints of small leaks in tenants’ windows quickly became major when several windows rotted so severely that they fell out of the building’s openings. Those close to the project were baffled to be seeing such extensive issues in an 11-year-old building, and turned to technical consultants to get to the bottom of the issues that were posing dangerous fall hazards to building occupants. 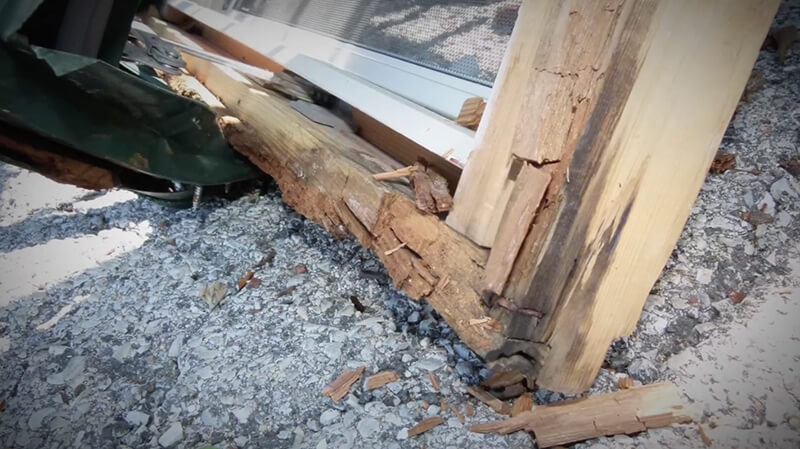 The findings? The building’s vinyl-clad wood windows had deteriorated along the sill, with rotted wood and deficiencies that would allow water penetration. Poor installation and poor quality had resulted in hairline cracks, tears in the vinyl and screws that were becoming loose on the crank hardware. The original windows were mulled in the field, leading to inconsistent practices and issues that contributed to failing performance.

The condo association searched for a partner that had extensive experience with large scale replacement projects in multi-family dwellings, and they found a natural fit with Marvin Replacement Solutions.

Watch part one of the project:

Once the installation specifications and mockups had been created for the condo, a test case with one homeowner allowed for confirmation of all details and confidence that contractors could efficiently estimate the time needed for replacing casement windows in all of the building’s units.

Small details helped support efficiency, with clear labeling of all 323 windows. The large scale of the windows and the height of the building meant that a cage was required to transport the windows to their openings, one at a time. Masonry clips were applied and mulling was accomplished in the factory to reduce the steps required in the field, further enabling a quick and efficient process for management and homeowners alike.

Watch part two of the project: