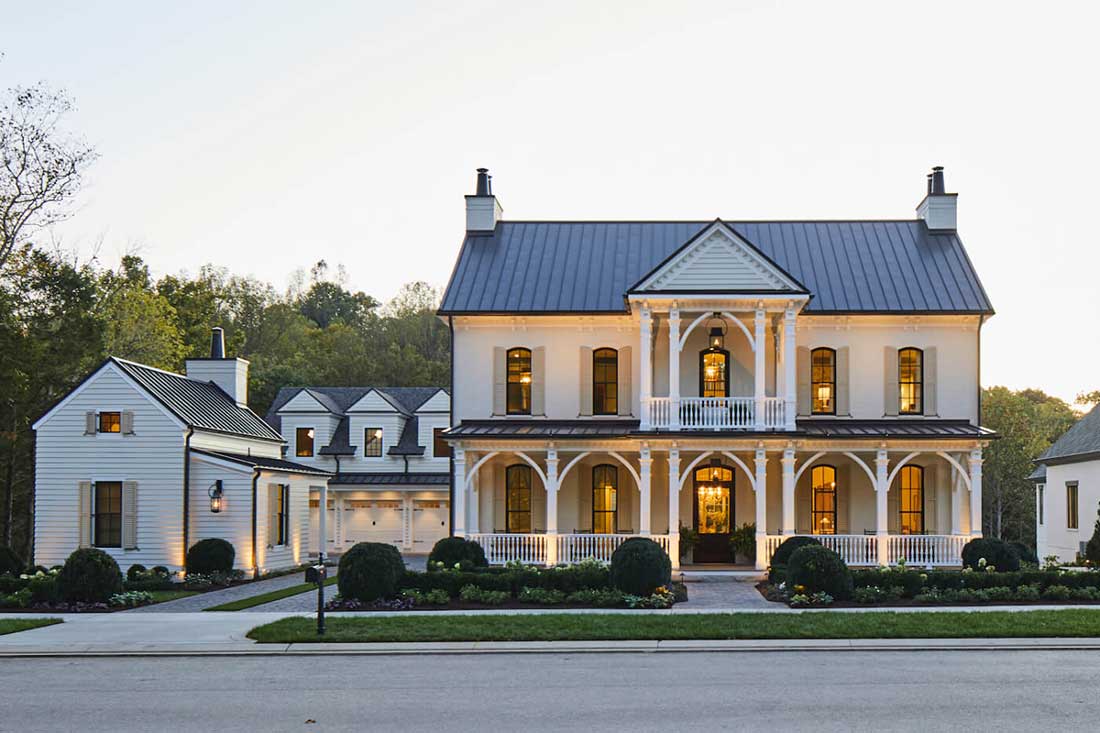 This home captures the essence of the historic Croft House in Nashville, TN while delivering all the efficiencies and conveniences of modern living.


For some, this historic-style home in College Grove, Tennessee might elicit a sense of Déjà vu. Created by Hatcliff Construction, the design was inspired by the historic Croft House (below), built in 1810 on the Grassmere farm in Nashville, Tennessee. In its early days, the Croft House embodied the aesthetic hallmarks of Federal Style houses, known for their rectangular shape and unadorned facades. The ornate porches were added seventy years later and transformed the home into more of an Italianate style. The house and farmland were donated by the Croft sisters whose family had lived in the home for five generations. In 1998, the house was restored and opened to the public, and the farm land surrounding it became the home of the Nashville Zoo. 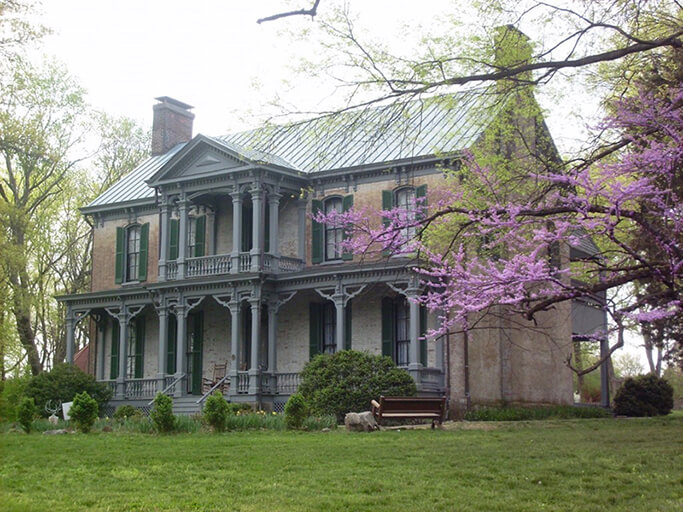 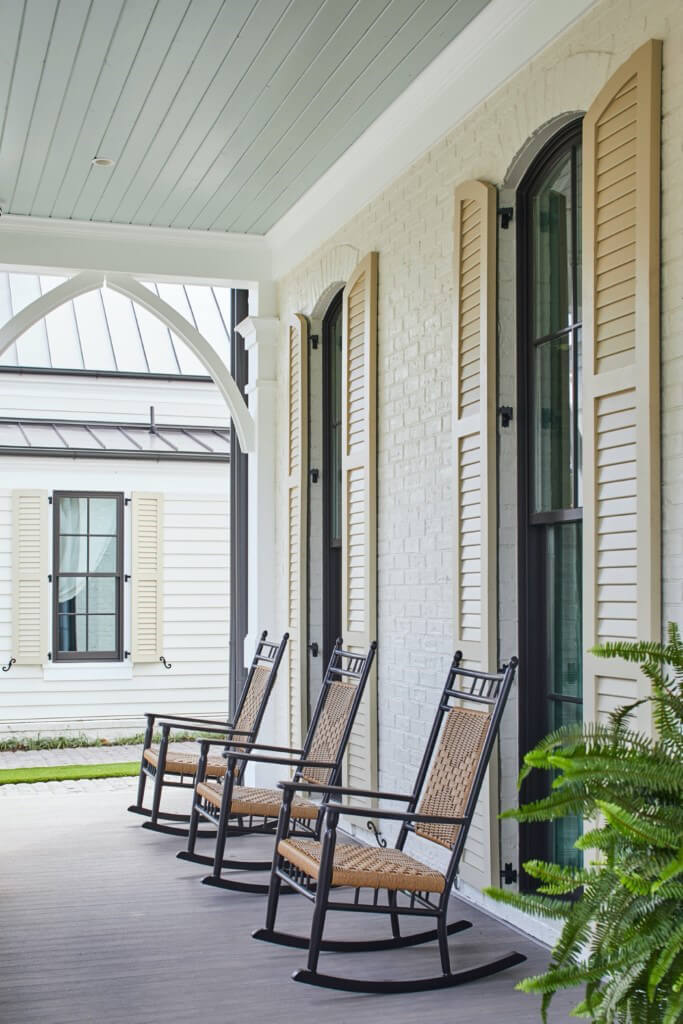 Designing a new home to honor a historic design can be daunting, especially when the template is a local icon like the Croft House. Mary Hatcliff, who owns Hatcliff Construction with her husband Patrick, explains, “The primary challenge was to build a new home with all the character and charm of the original historic home. When designing the front elevation, we wanted to keep it as close to the look of the original house as possible. Thus, the 10-ft. arched windows on the lower porch. It was very important to get the proportions of the windows and doors correct.” 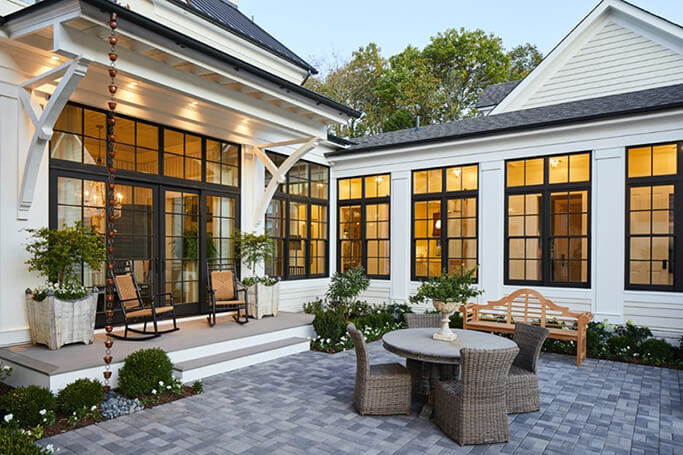 Historically accurate details can help capture the character and proportions of a historic home. Even seemingly small details like muntin bar size on a window can have a significant influence. In the past, wood muntin bars were joined together in order to create large expanses of glass from smaller panes which were much more affordable to produce.


As 18th century Georgian architecture transitioned to 19th century Federal style, builders and architects realized that by thickening the depth of the muntin bars, it was possible to shrink their width while still maintaining the necessary strength. Narrow muntin bars resulted in more light per opening.


“Windows are probably the most important feature I consider when planning a home.” Mary insists, “I will never skimp on windows or doors! We tried to use the best quality products throughout the home. And Marvin’s attention to detailed is unmatched in the industry.” 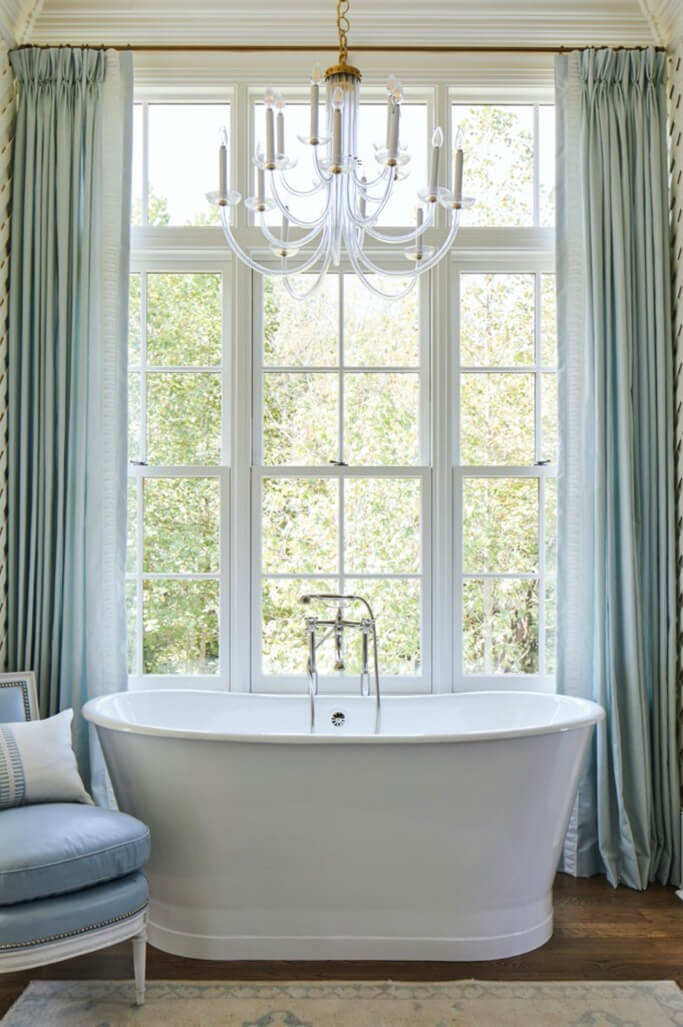 In addition to design details, careful consideration of window size and placement is critical. The goal is to achieve a balance between finding the proper proportions on the exterior façade, taking advantage of as much natural light as possible, and creating an interior space that functions in harmony with its inhabitants. Mary was thrilled by the reaction of the public.


“So many people that toured the home commented on how happy the house seemed due to all the natural light that pours in. The extra-large mulled windows on the back of the home provide wide expanses of glass to take advantage of the views of the woods and let in a lot of natural light. And the beautiful backdrop of trees and sunshine behind the master bath’s soaking tub allow for the perfect spot to recharge.” 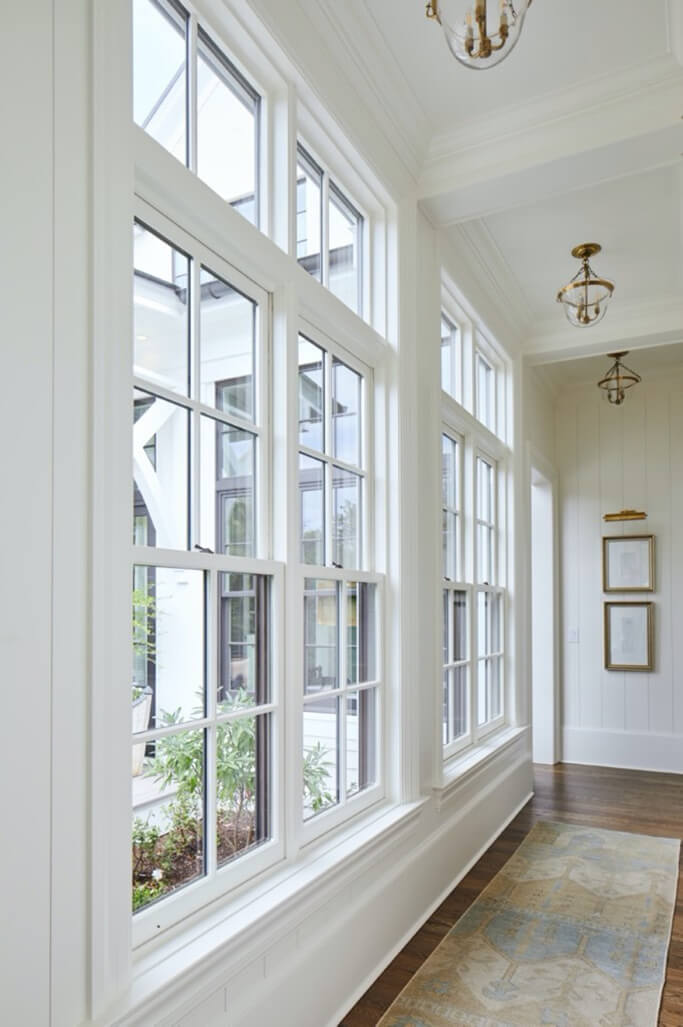 While striving to recapture the character of days gone by, Mary knows that a home has to perform in today’s environment and cater to a modern lifestyle. “We wanted products that were suitable for a historic home but functioned at a high level on a new home. We wanted the most energy efficient and innovated products on the market. In addition, we wanted to build a home that has a virtually maintenance free exterior facade.” 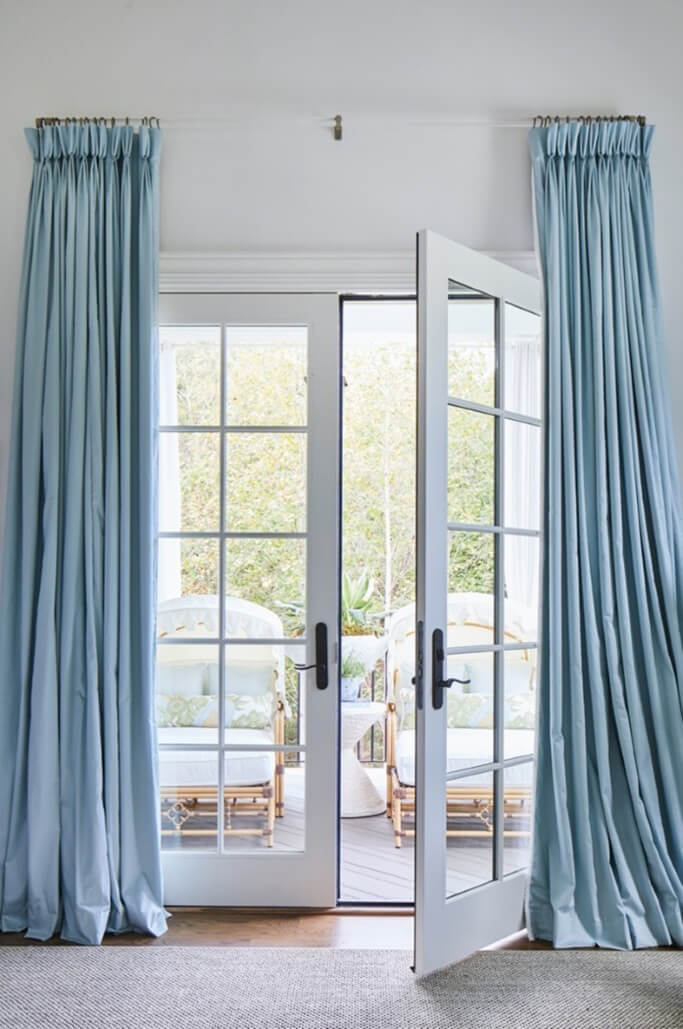 The house was well received by the public and even the caretaker of the original Croft house was pleased. “To know someone loves the Croft House as much as we do and that they were able to recreate it in a modern form for several thousand people to visit and experience is incredibly heartwarming,” said Tori Mason, Historic Site Manager. “I’m so excited for people to see it firsthand and experience that feeling of déjà vu like I did when I first walked into it.”


Of course, Mary Hatcliff knows the ultimate sign of success may not come to fruition for another 200 years. “We would love for this home to be open for tours when it becomes a historic home just like the Croft house being toured today.”


Not only can Marvin provide the perfect product to fit any modern reproduction, we have nearly a hundred years of experience collaborating with architects and contractors and offer a full line of services to help successfully execute the most challenging historic restoration projects.