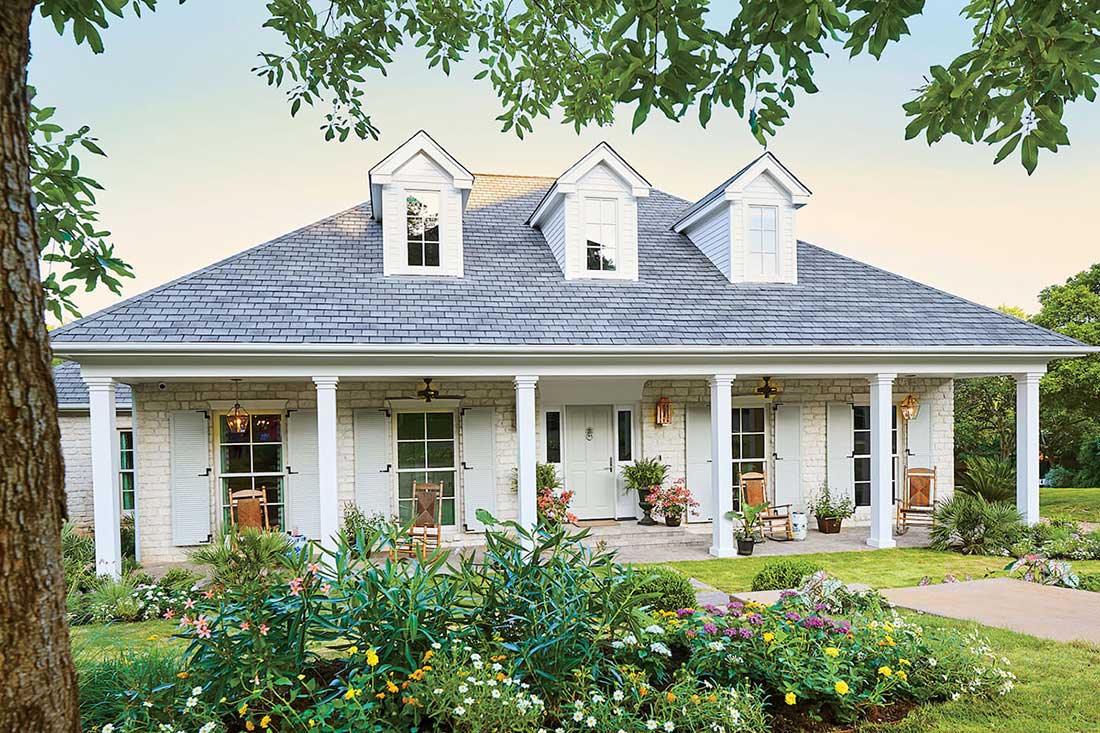 Learn how the architect of the 2018 Southern Living Idea House grew a four-bedroom, three-bath house into four bedrooms and four and a half baths without adding one single square foot.


A study in creative transformation, this year’s Southern Living Idea House used the best design minds in town for a complete makeover of a traditionally Southern home in Austin, Texas. No stone was left unturned and no living space left unreimagined as this fixer-upper was updated to its true potential at the request of the homeowners who wanted—above all—functional living space with design flair.


The challenge? Architect Chris Sanders of Sanders Architecture had to work alongside the designer and builder to keep the home’s current footprint intact—maximizing existing space rather than adding additional square footage. They did it by redesigning underutilized spaces within the home, discovering hidden nooks and crannies, and drawing efficient floor plans that would add the function to fit the homeowners’ lifestyle.


The August issue of Southern Living outlines the home’s transformation, and five ingenious ways that living space in this home was maximized without an addition.


Creating a Central Hub. Before, the main rooms were located in the middle of the house and were closed off to each other. To create a more livable, light-filled floor plan, Chris shifted the kitchen to the middle of the home and opened it up to a family room, which neighbors the sunroom that leads outside to the porch. Three adjacent double hung windows bring light deep into the room. 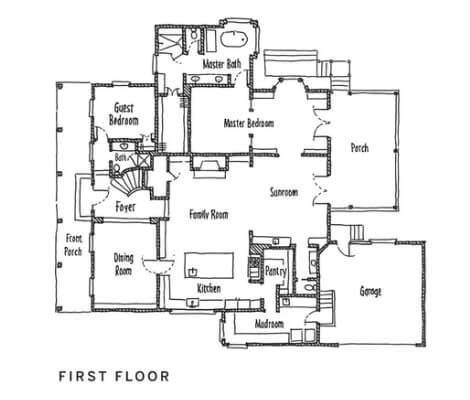 Redefining the Master Suite. Previously, the entry to the master suite was to the left of the fireplace in the family room. To provide more privacy and add a window in the bedroom, Chris created a sitting area on the porch side of the room and placed a French Door there. These changes also made space for a roomier closet and bath, fitted with new double hung windows to open the space with sunlight. 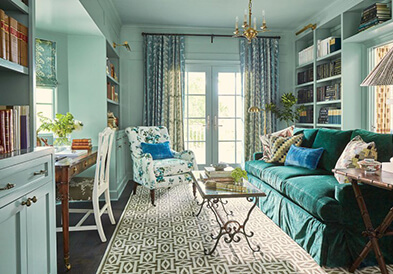 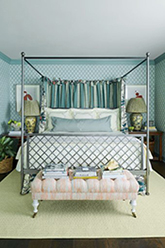 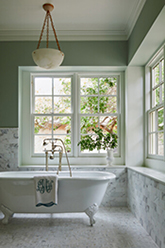 Fitting in a Half Bath. One of the most expensive and dramatic changes revolved around adding the half bath. Like a puzzle piece, the powder room fits into the same block of wall that the pantry occupies between the mudroom and the sunroom. This addition was costly because the contractors had to cut into the slab foundation to install the plumbing, but the expense should be recouped in the resale value. 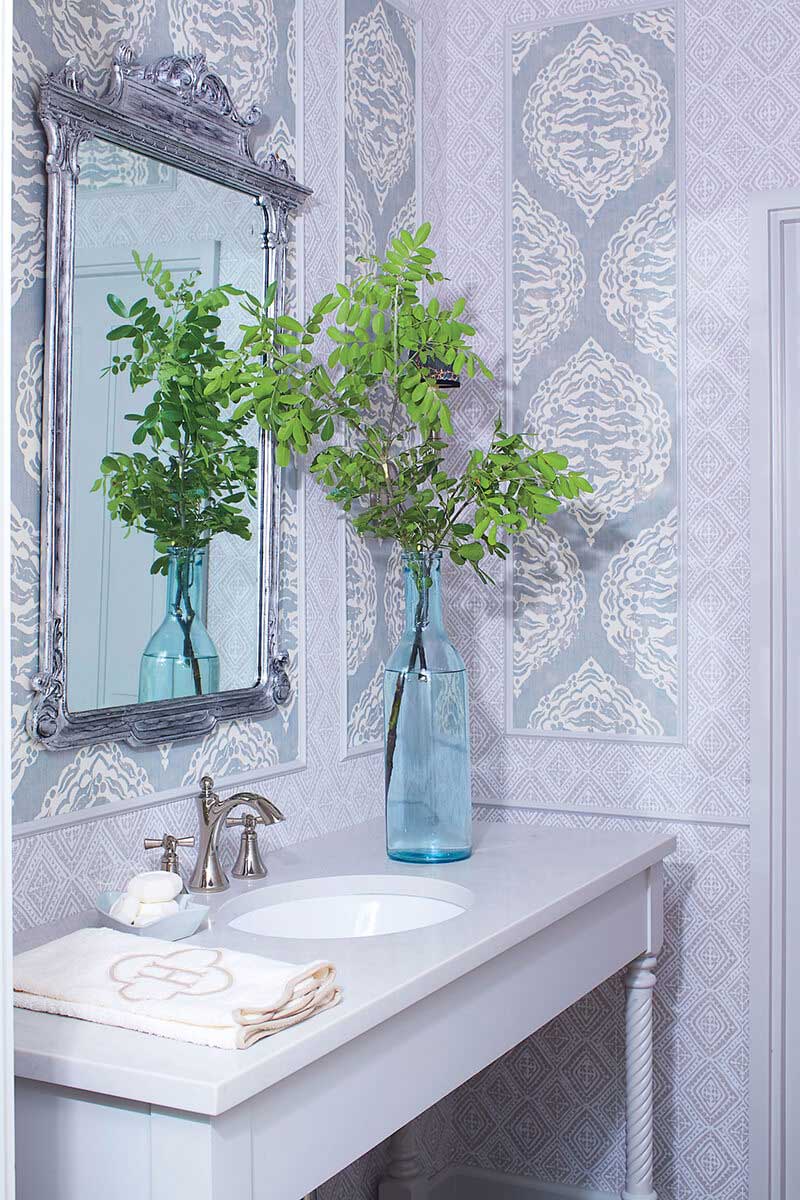 Enlarging the Upstairs Bedrooms. The home’s original builder had not pushed the walls in the children’s bedroom as far back as they could go. So this team reframed the walls out to the eaves—capturing an extra 75 square feet for each room. 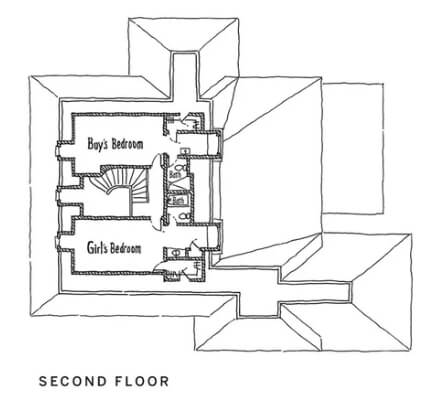 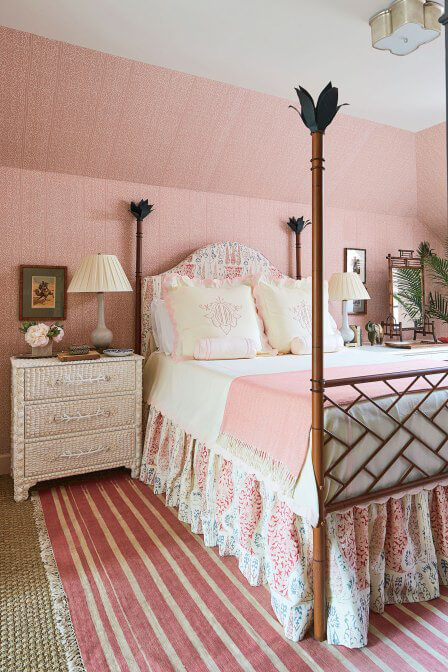 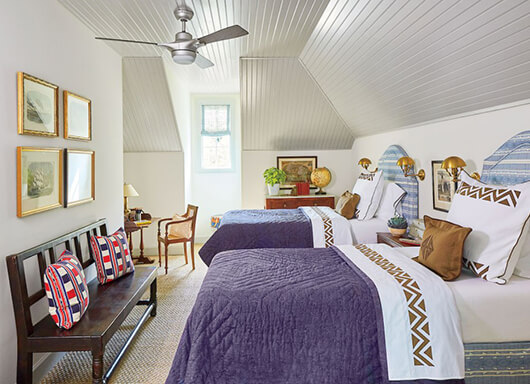 Eking Out Two Full Baths. Jack-and-Jill baths are ideal for young siblings but may not work well when kids get older. Chris divided the shared shower and toilet area into two separate showers and toilets. Space was tight, so he placed the sinks in alcoves located in each of the bedrooms. 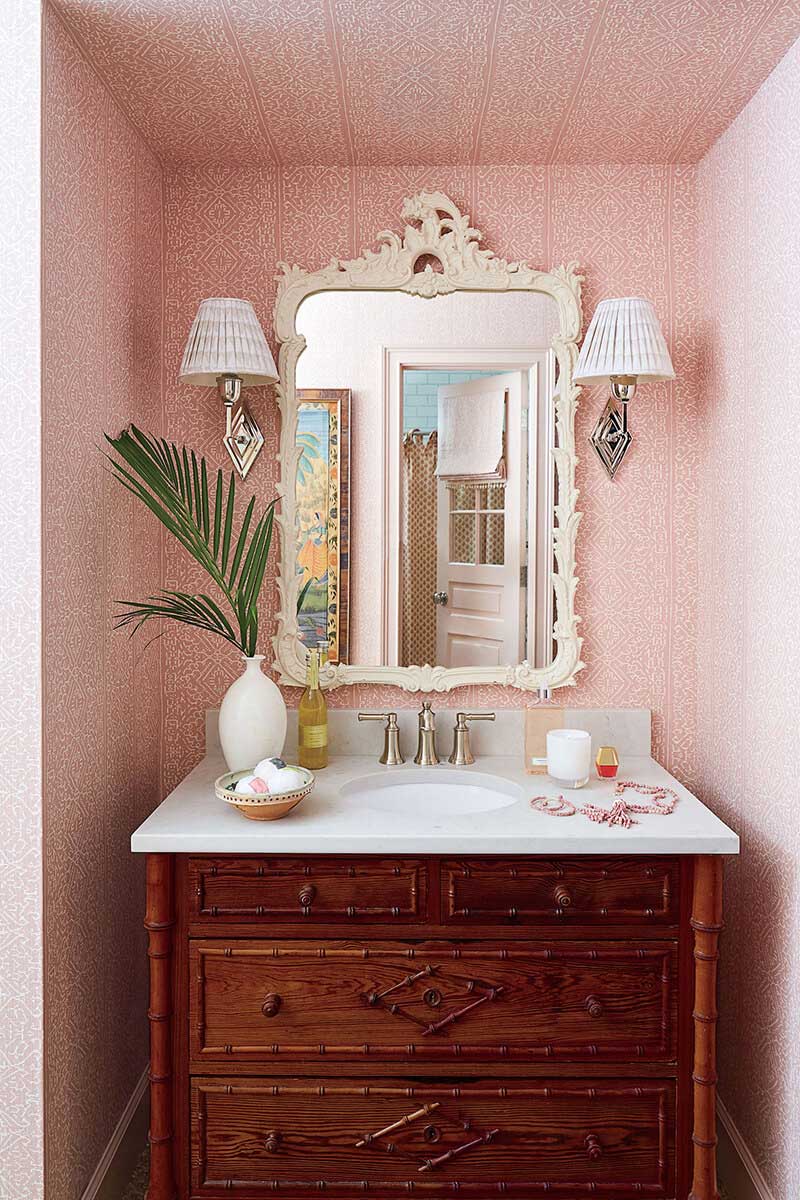 Read more about the smart use of space and incredible transformation of the 2018 Southern Living Idea House at SouthernLiving.com.