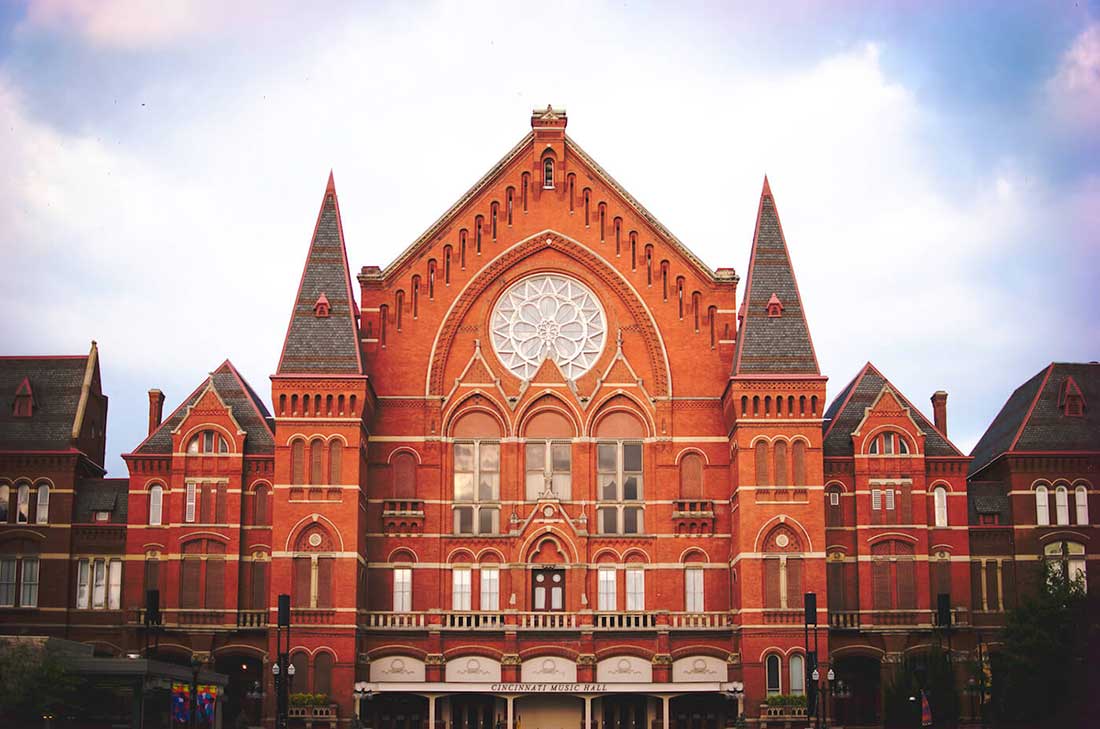 5 Lessons in Historic Restoration from the Cincinnati Music Hall


For a masterclass on how to renovate an aging landmark with painstaking historical precision, study the recently completed Cincinnati Music Hall in Cincinnati, Ohio. So assert the editors of The New York Times.


At completion of the project, The Times lauded a $143 million renovation of the 140-year-old, 280,000 square foot fine arts institution that left virtually no aspect of it untouched. Today the Cincinnati Music Hall stands as a tribute to the art of renovation, looking every bit as fresh and majestic as it did opening night in 1878.


Few know the story behind the remarkable transformation better than Curtis Hoffman. Hoffman served as the on-site project manager for Messer Construction of Cincinnati, the project’s general contractor. He directed the activities of up to 300 trade professionals on a rapid 16-month completion schedule. “That averages out to $9 million a month in construction. That’s a lot going on. Towards the end we were working 7 days a week,” says Hoffman. 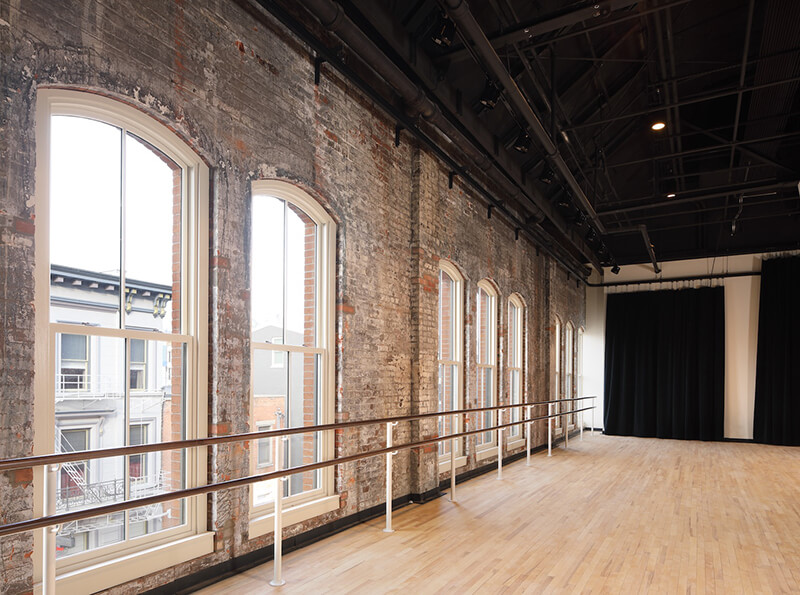 
Learn From Other Projects. Hoffman and his team went to school on a nearby YMCA that the Messer Construction team had renovated about a year earlier. That project served as a useful tutorial for key elements of the Music Hall redo.


Expect Surprises. With any structure that dates back to the 1880s, you can assume plenty of surprises. The Cincinnati Music Hall didn’t disappoint. Take the floors. “The biggest issue was peeling the layers back, like the floors. What the structural drawings showed wasn’t even close to what was actually there,” recalls Hoffman.


Leave No (Historic) Detail Behind. One of the defining features of the structure are the tracery windows. Very few pictures existed showing the original windows and no large-scale architect drawings could be found. Aggressive sleuthing turned up just a single photo from the 1950s showing window detail. That photo was scanned, digitally enhanced, and enlarged to reveal the exact intricate detail, according to Hoffman. The result served as the basis for custom tracery windows from Marvin. 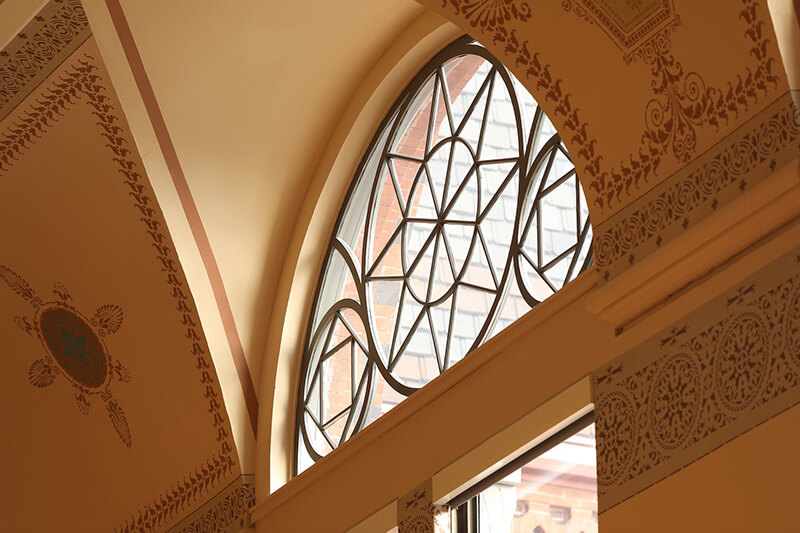 Close Isn’t Good Enough. Hoffman’s team was tasked with replacing more than 90 windows, many of them quite similar, but not exactly the same size. “At the YMCA project, we used similar stock windows, knowing everything was within a half-inch. I couldn’t afford even that level of tolerance with the Music Hall. We treated all 90-plus windows as custom, even though there may have been just a quarter-inch difference between windows. The windows we received from Marvin were accurate to one-eighth inch tolerance,” Hoffman says.


Embrace Home Town Pride. The renovation has been widely hailed in the press, but it’s word of mouth that really pleases Hoffman. “I went to school in Cincinnati. To be a part of this is very cool. I went to a show about a month after it opened. You could hear people talk about how great the renovation turned out. All you can do is smile. That’s my favorite part of the job,” Hoffman smiles. Cincinnati Music Hall - Matthew Zory 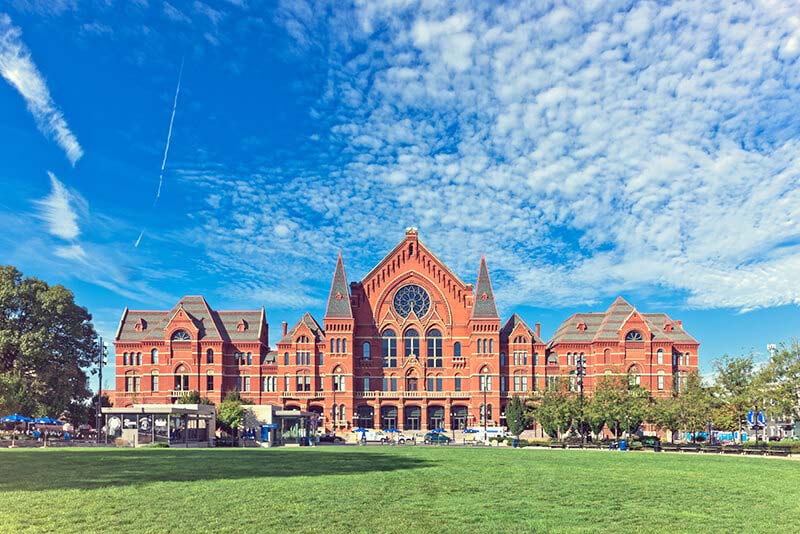 Today the renovated Cincinnati Music Hall is the cultural heart of the Queen City. Hoffman and his team at Messer Construction are humbled by the experience.